Critic, translator and novelist. While attending the Imperial University of Tokyo, he became a member of the magazine Geien together with Ueda Bin in 1904 and published Oguri Fuyo-ron in 1906, which earned him recognition in the literary world. One year later, together with Baba Kocho and Morita Sohei, he organized the Keishu Bungaku-kai, which inspired the publication of the magazine Seito. He also worked as a successful translator and translated Friedrich Nietzsche’s Thus Spoke Zarathustra and Gabriele D'Annunzio’s The Triumph of Death. In 1914 he published the new magazine Hankyo with Morita Sohei and provided a platform even to socialists like Sakai Toshihiko and Ito Noe. 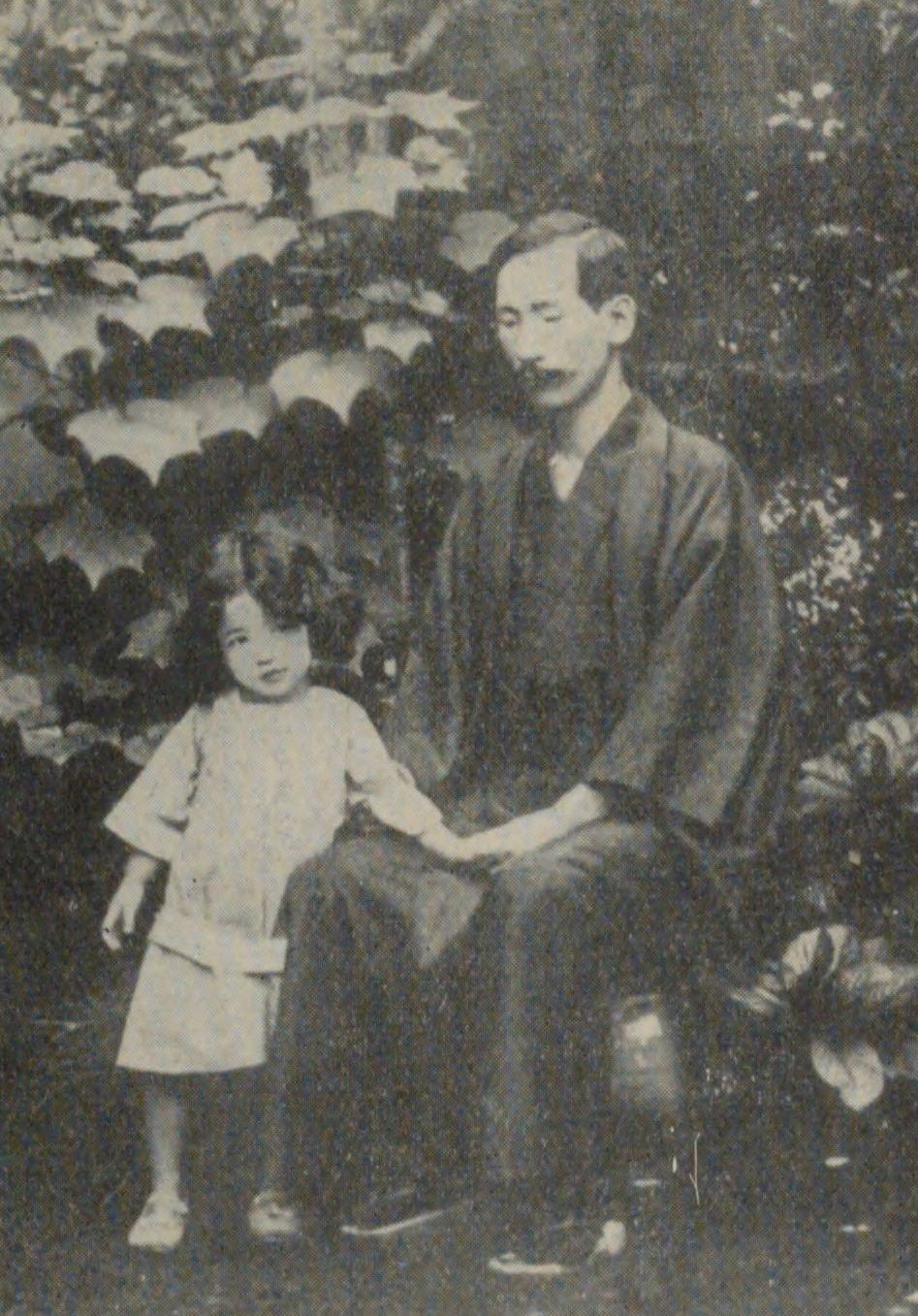