Graduated from Koto Shogyo Gakko (Higher Commercial School) (later Hitotsubashi University) in 1888. He joined Tokyo Kaijo Kasai (Tokyo Marine Insurance) in 1891. He went to London in 1894 to study the insurance business and contributed to the reconstruction of the company. After serving as the director of the sales department of the head office, and as vice-president, he assumed the presidency in 1925. He assumed the presidency of the Meiji Kasai as well as of the Mitsubishi Marine and Fire Insurance, subsequently. He concurrently served as the president of NYK Line in 1929. He was selected as a member of the House of Peers in 1930. He also served as member of the Cabinet Council, advisor to the Ministry of Finance and member of the Power Council. 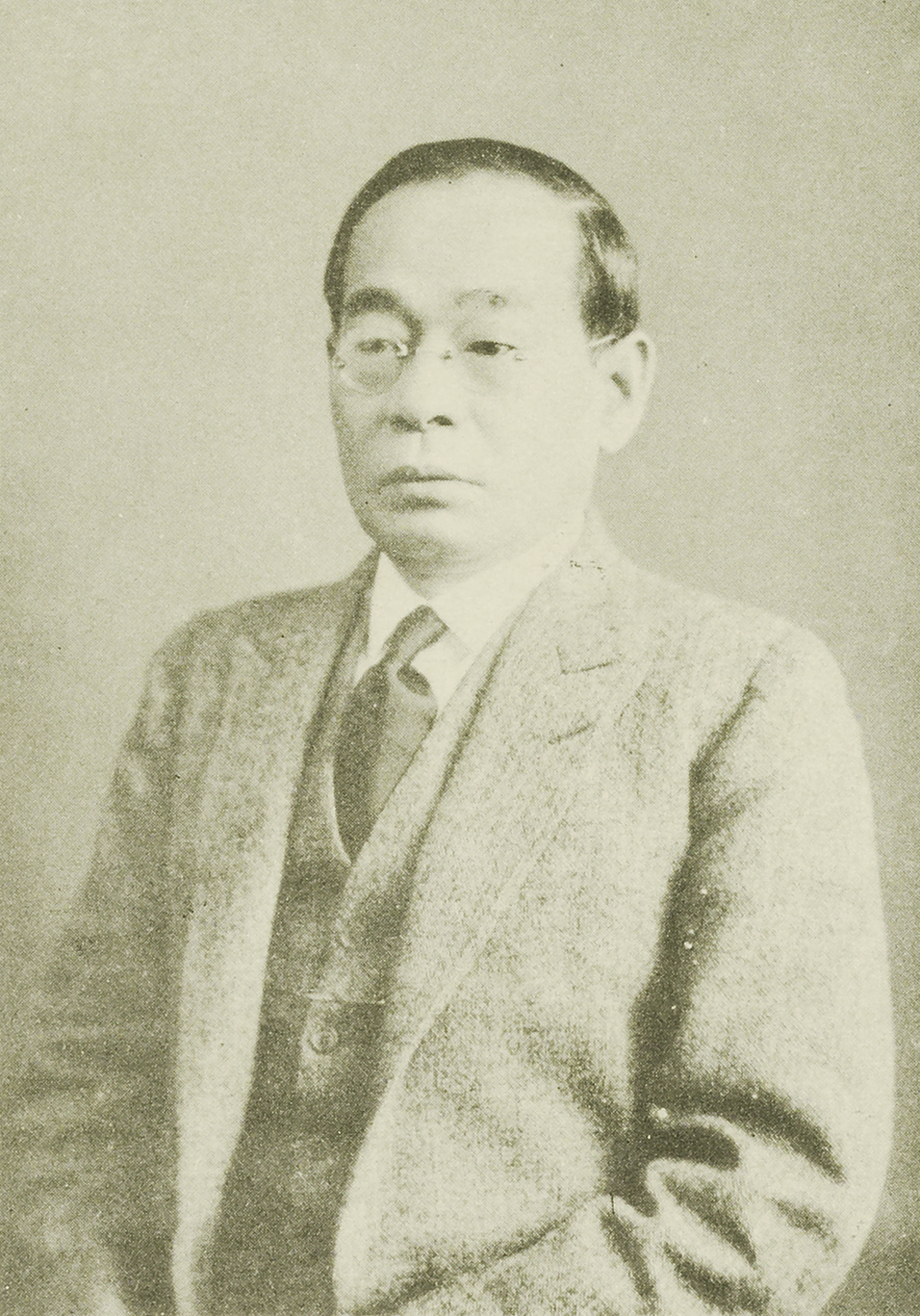