Statesman. Born in Saga, the son of a samurai of the Saga Clan, but later adopted by the clan doctor Jocho Sano. After studying at the clan school Kodokan, he toured Edo, Osaka and Kyoto for study purposes and studied under medical doctor Koan Ogata. Later he entered the Navy Officer Training School in Nagasaki and learned the new technology. In 1867, he was dispatched to Paris International Exposition as the representative of the clan and became vice-president of the Japanese delegation to the Vienna Exposition in 1872. Later he held important posts as okurakyo(Finance Minister), chairman of the Chamber of Elders, privy councillor, etc. In 1892, he served for a short period as Minister of Agriculture and Commerce in the Matsukata cabinet. During the Satsuma Rebellion, he felt obliged to succor sick and wounded soldiers regardless of whether they were friend or enemy, and based on this concept he established the Hakuaisha (Philanthropic Society). In 1887, the name of the organization was changed to the Japanese Red Cross Society and Sano became its first president. 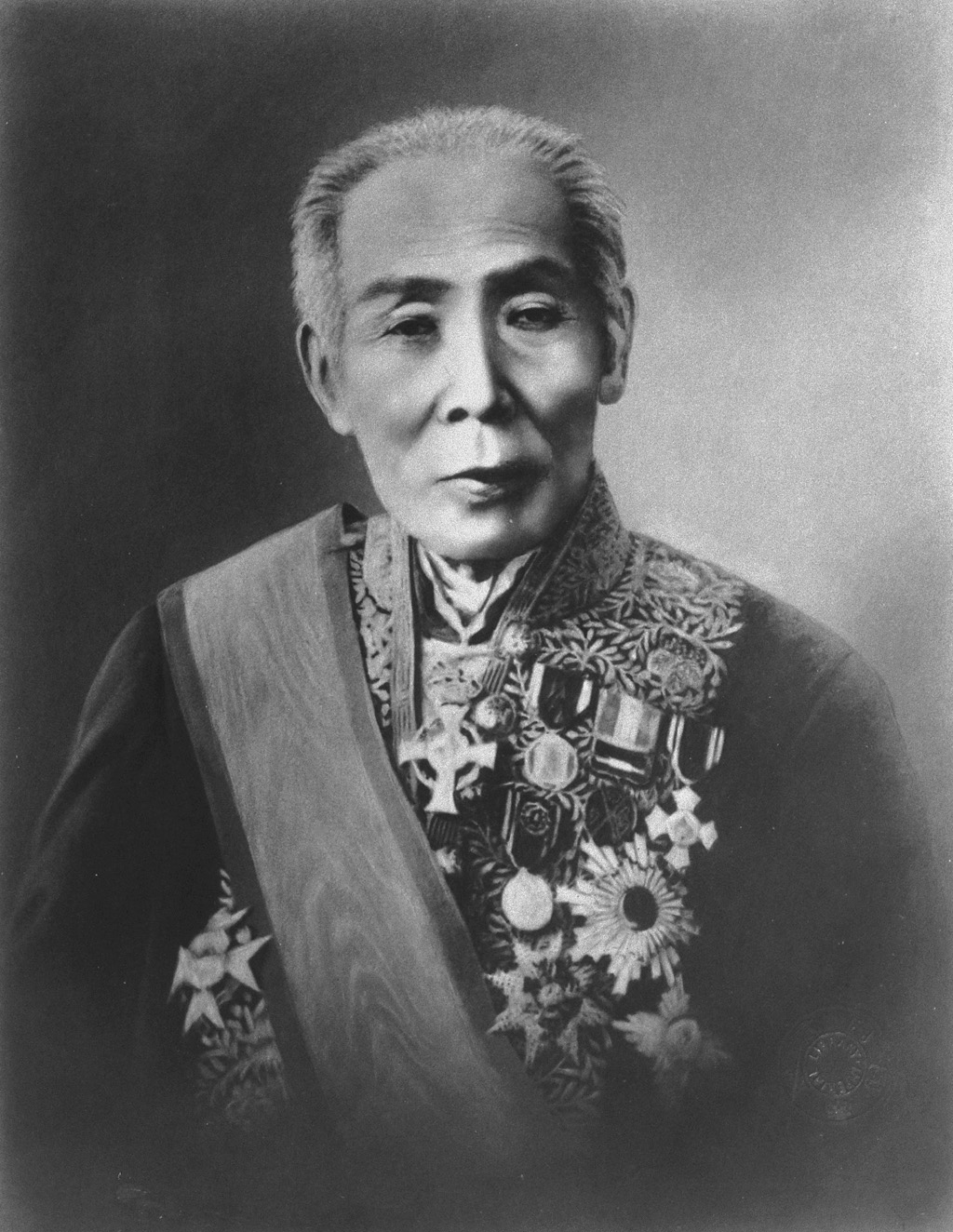