Military officer. Born in Yamaguchi, the son of a samurai of the Hagi Clan. He studied Western military science under Masujiro Omura. He served in the Boshin War. In 1872, he entered the army and became a captain. He took part in the Saga Rebellion, Taiwan Expedition, and Satsuma Rebellion. During the Sino-Japanese War, he captured Weihaiwei and served as the governor of the occupied land. He successively held the positions of commander of the Imperial Guard Division, chief of Chubu District Division, and the chief of the Tokyo Garrison. In 1906, he became the 5th governor-general of Taiwan. Later he became an army general and a hakushaku (count). 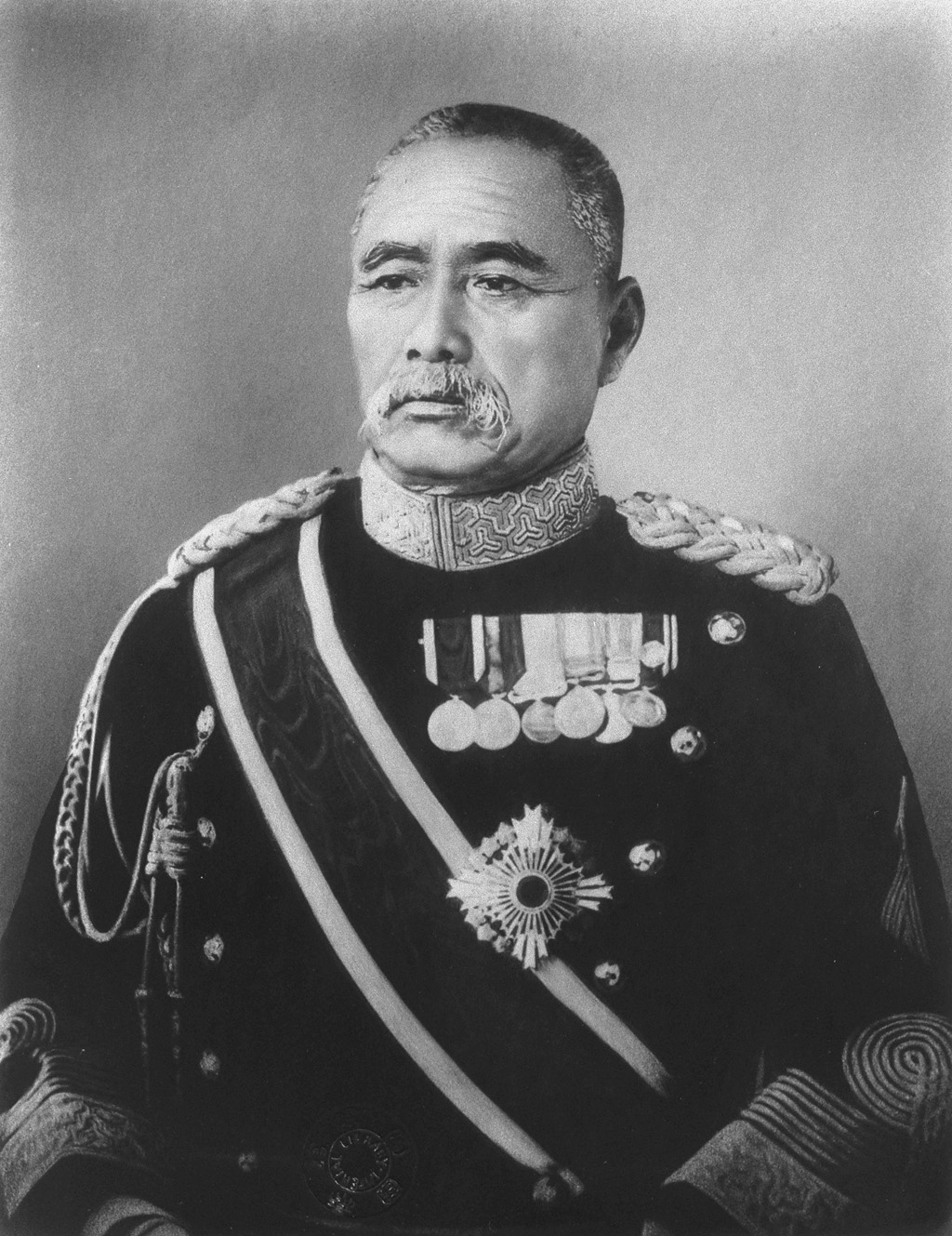