Military officer, statesman, and later genro (elder statesman). Born in Kagoshima, the son of a samurai of the Kagoshima Clan. Influenced by his elder brother Takamori, he took part in the sonno joi undo (movement to revere the emperor and expel the barbarians). After serving in the Boshin War, he started to work for the new government. In 1874, he commanded the Taiwan Expedition as an lieutenant general. During the Satsuma Rebellion, he did not join his brother Takamori but remained on the side of the government. He successively held ministerial posts as monbukyo(Education Minister), rikugunkyo(War Minister) and noshomukyo(Agriculture and Commerce Minister). In 1885, when the cabinet system was adopted, he became the Navy Minister in the first Ito cabinet. In 1894, he became an admiral. He served in the Sino-Japanese War as Minister of Navy, and in the following year received the title of koshaku (marquis) in recognition of his distinguished services during the war. In 1898, he became a fleet admiral. Serving as the Minister of Navy for 10 years in total, he focused on the development and reform of the navy. 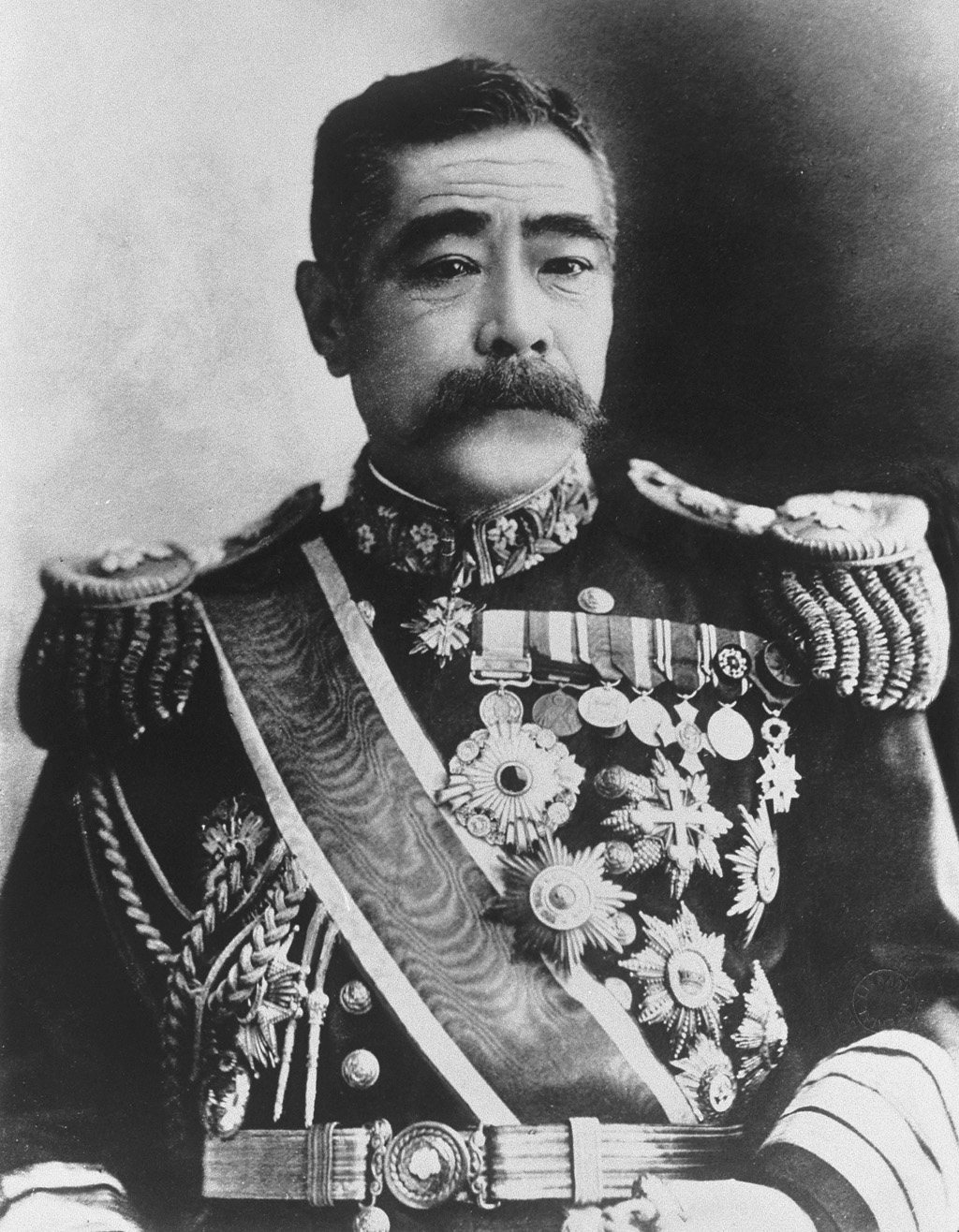