Military officer. Born in Yamaguchi, the son of a samurai of the Tokuyama Clan. After participation in the Boshin War, he entered the army. He served in subduing the rebellions of samurai descendants such the Saga, Shinpuren and Satsuma Rebellions. Later, successively promoted and after serving as head of the Army War College and Vice Minister of War, he became the fourth governor-general of Taiwan in 1898. During this period, he concurrently held ministerial posts as Minister of War in the fourth Ito cabinet and Minister of Home Affairs in the first Katsura cabinet. In 1904 he became an army general. During the Russo-Japanese War, he took an active part as chief of staff of the Manchuria Army, and supported the commander-in-chief Iwao Oyama. In 1906 he became army Chief of the General Staff. 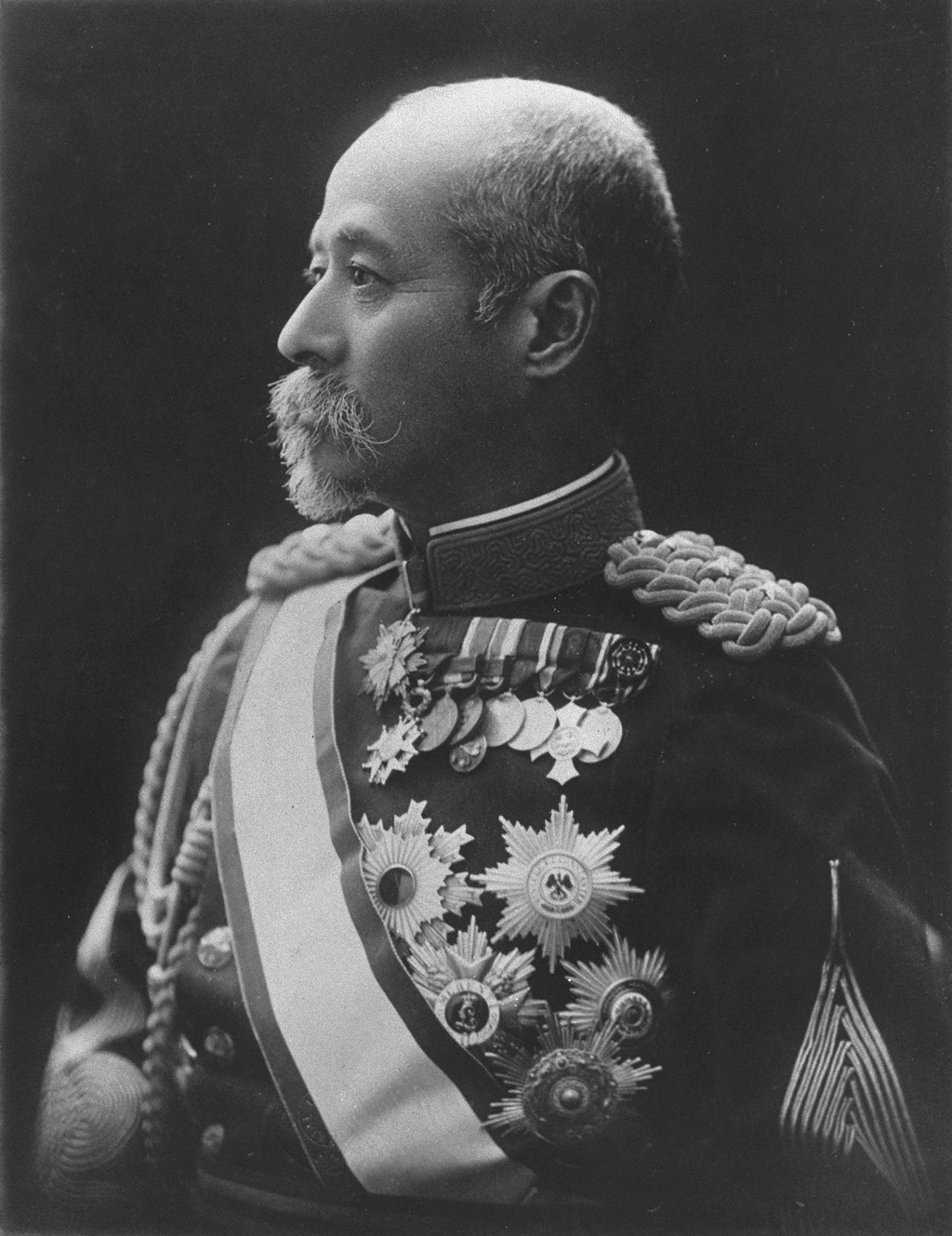