Military officer. Born in Tochigi, the son of a samurai descendant in Yamagata Prefecture. From Yamagata Middle School, he advanced to the Military Academy, from which he graduated in 1900. He served in the Russo-Japanese War. From 1907, he studied at the Military Staff College. Afterward, he taught at the Military Academy and worked for the General Staff Office and elsewhere. In 1930, he became director of the Military Affairs Bureau. After holding military posts such as Vice War Minister, chief of staff of the Kanto Army, chief of the Fifth Division, and commander of the Korea Army, he became a army general in 1937. He became the Minister of Overseas Affairs in the Hiranuma cabinet in 1939 and the governor-general of Korea in 1942. In 1944, he became Prime Minister after the Tojo cabinet resigned. After World War II he was sentenced to life in prison in the International Military Tribunal for the Far East as a class-A war criminal, but while in prison he died from illness. 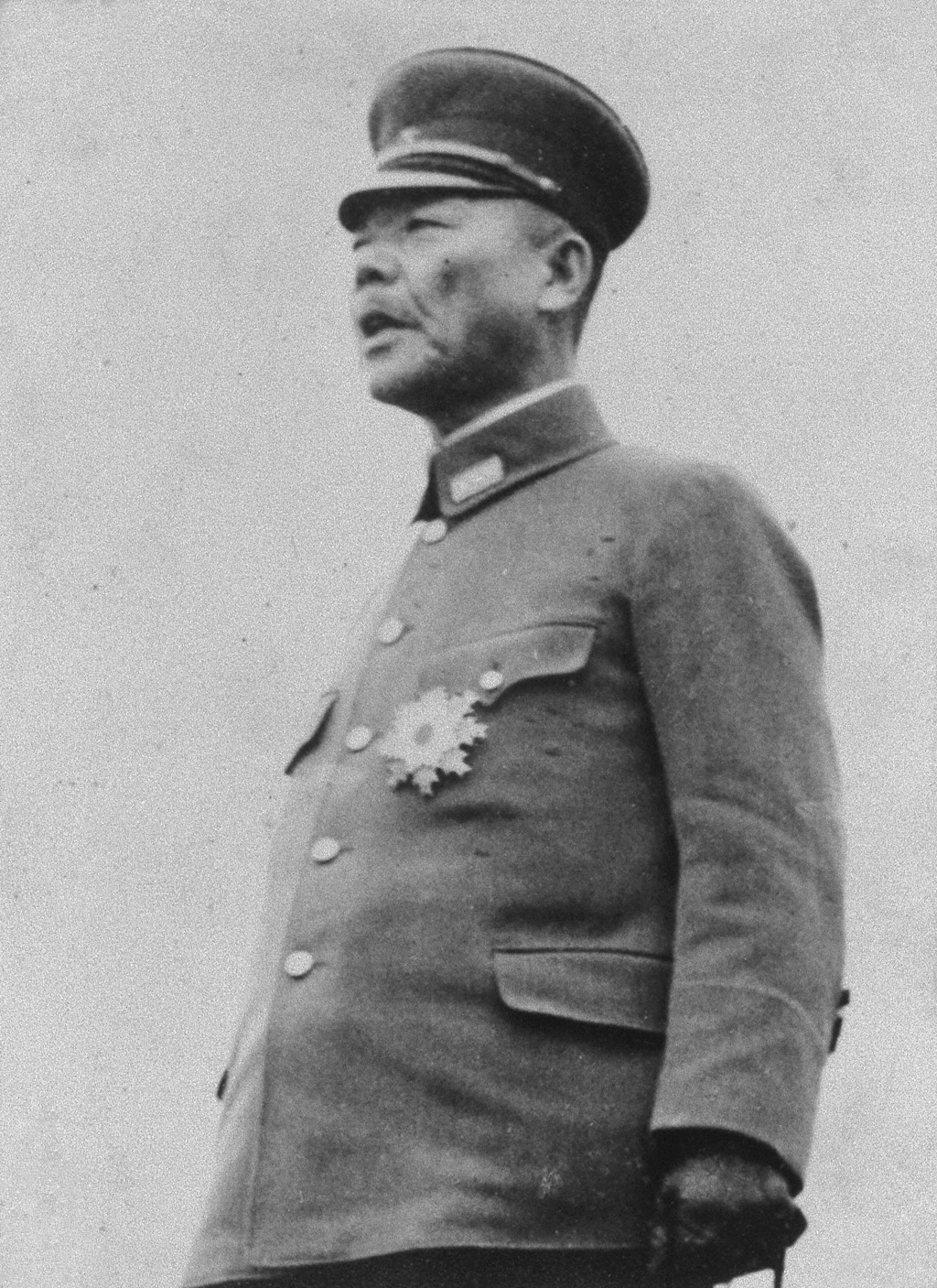