He studied at a medical school in Edo, worked for the medical branch of the Hyobusho (Ministry of Military Affairs), and worked hard to set up a modern medical system for the Japanese military. He became the head of the military doctors for the Army in 1888 and the head of the medical branch of the Ministry of the Army in 1890, and also was selected as a member of the House of Peers in 1902. At the time of the Sino-Japanese War, he made a contribution by treating wounded soldiers and establishing a hygiene system as the head of the medical team. He became president of the Japanese Red Cross Society in 1917. He is also known as a tea ceremony specialist under another name, Kyoo. 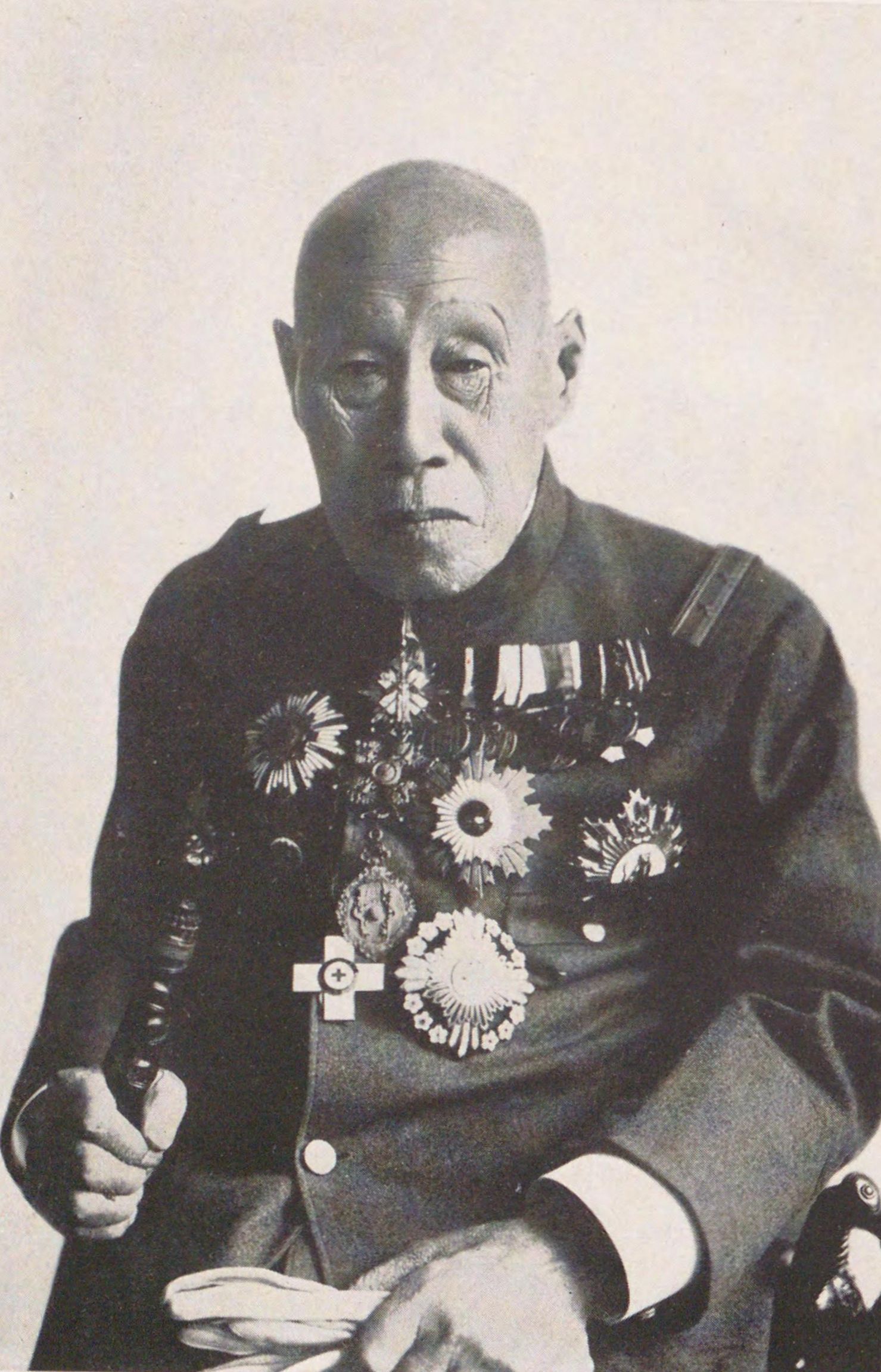