Poet. She married Hayashi Chuzaemon, a samurai in the Mito clan who participated in the anti-shogunate Tenguto Rebellion and passed away in 1864. Later she became a student of Japanese literature scholar Kato Chinami and studied waka poetry. After the Meiji Restoration, she opened the poetry school Hagi no Yashiro, where many students including people from the upper class and children of prominent figures studied, Miyake Kaho and Higuchi Ichiyo among them. Since the establishment of Japan Women's University in 1901, she served as a professor of waka poetry there until her passing. 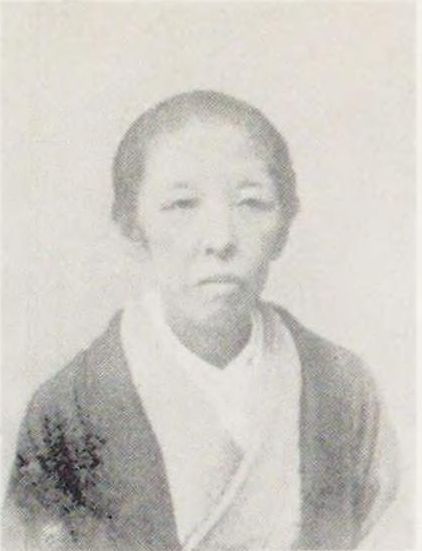