Novelist and children’s author. In 1887 he joined Kenyu-sha, hosted by Ozaki Koyo, and started to write stories. Kogane-maru, a tale written for children and published as the first book in the series Shonen Bungaku, is considered to be the first original children’s book in Japan. In 1895 he published the magazine Shonen Sekai, and wrote many folk tales in the magazine. He also published Nihon Mukashi Banashi (Japanese Old Folk Tales) (1894-96), in which he collected and retold old folk tales and legends from around the country. Thus he is referred to as the father of modern Japanese children’s books. Since his thirties, he toured the country telling children stories and became a beloved figure amongst children. 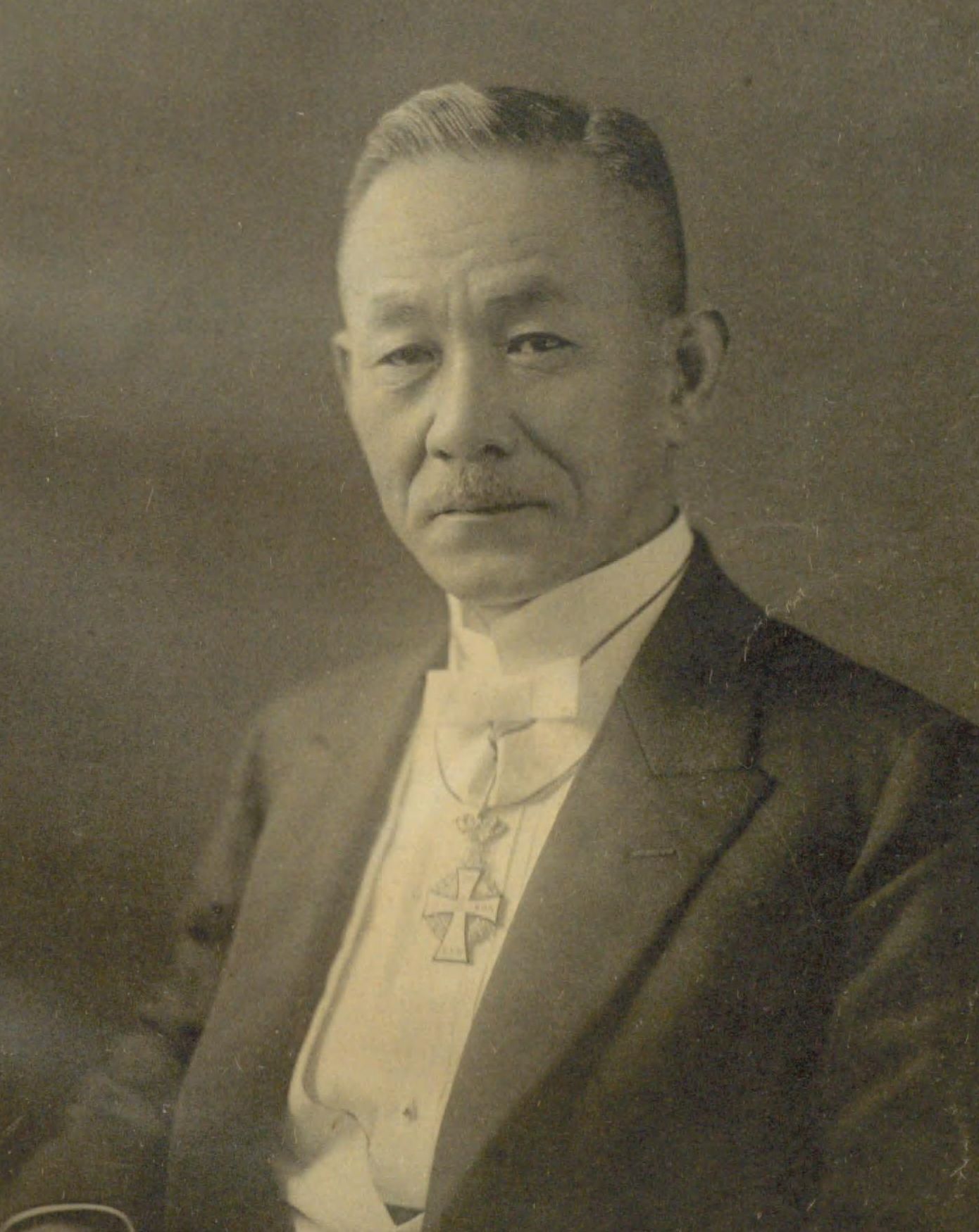