Playwright and novelist. While attending the Imperial University of Tokyo he started the magazine Shin-shicho with Akutagawa Ryunosuke and Toyoshima Yoshio in 1914. After he graduated from university he published Eiji Goroshi (Killing of a Child) in 1920 and Sakazaki Dewanokami in 1921, which earned him recognition as a playwright. He then switched to being a novelist and wrote idealistic novels with humanistic themes like Ikitoshi Ikeru Mono (All the Living Beings) (1926), Nami (Waves) (1928), Onna no Issho (A Woman’s Life) (1932-33), Shinjitsu Ichiro (Towards the Truth) (1935-36), and Robou no Ishi (A Stone by the Roadside) (1937). He also participated in establishing the Japan Playwrights Association and the Japan Writers’ Association. In the post-war period he served as a member of the House of Peers and then of the House of Councillors, and worked hard to encourage use of the new Japanese writing rules and to establish the National Institute for Japanese Language and Linguistics. Awarded the Order of Culture in 1965. 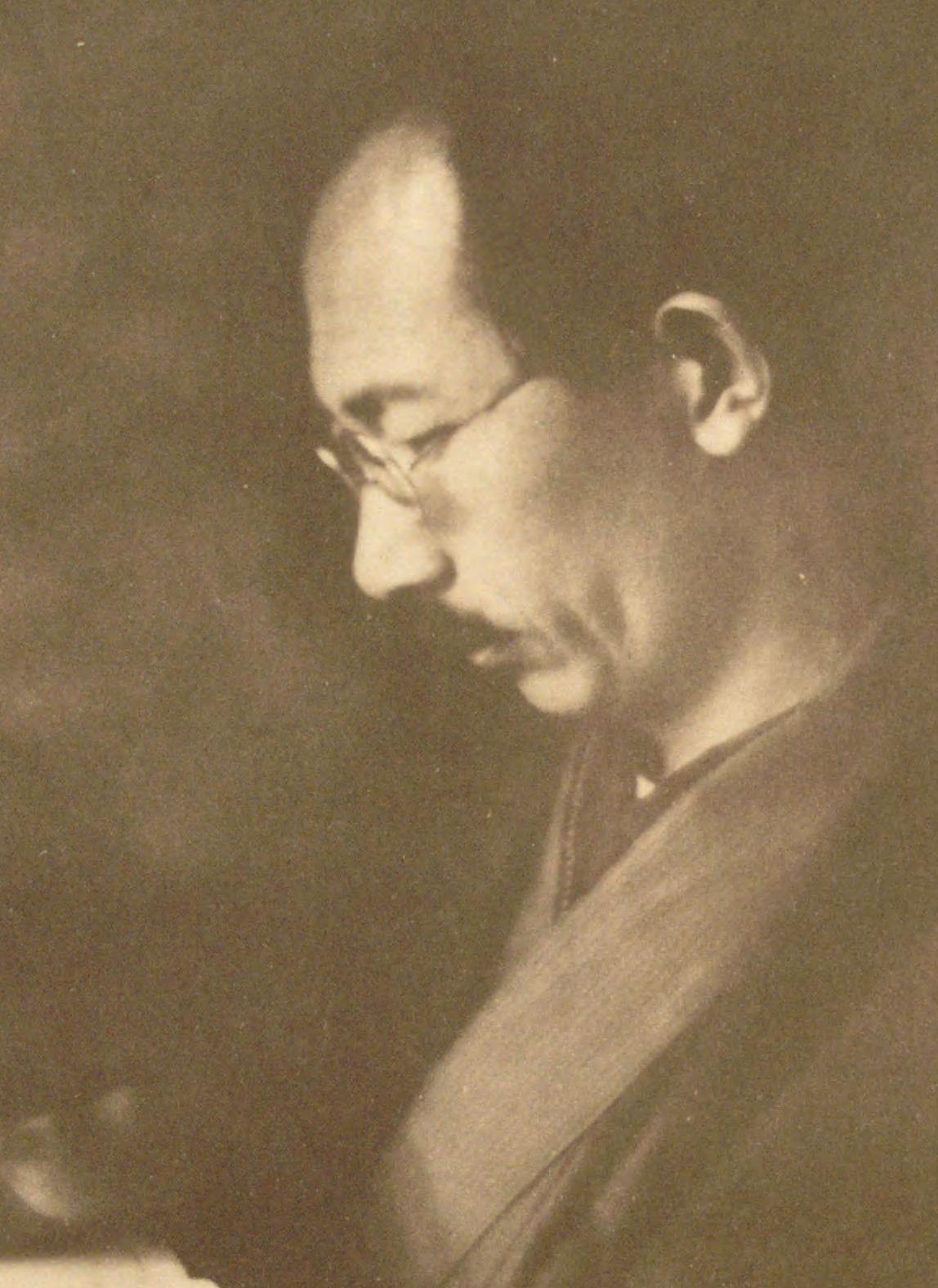