Women’s educator. The founder of the Atomi Gakuen school. Since an early age she was familiarized with Japanese and Chinese classics, calligraphy and painting. She took over her father’s private school in Osaka in 1858 and she herself opened a school in Kyoto in 1866. In 1870 she moved to Tokyo and opened a school in Kanda for upper-class girls who wished to be ladies-in-waiting. In 1875 she founded Atomi Gakko (later, Atomi Gakuen) and taught waka poetry, painting and flower arrangement under the “good wife, wise mother” principle. She had a great impact on women’s secondary education in Japan. She is also well-known for her Japanese paintings and calligraphy. Her most notable work is Shiki Kaki-zu (The Picture of Four Seasons Flowers). 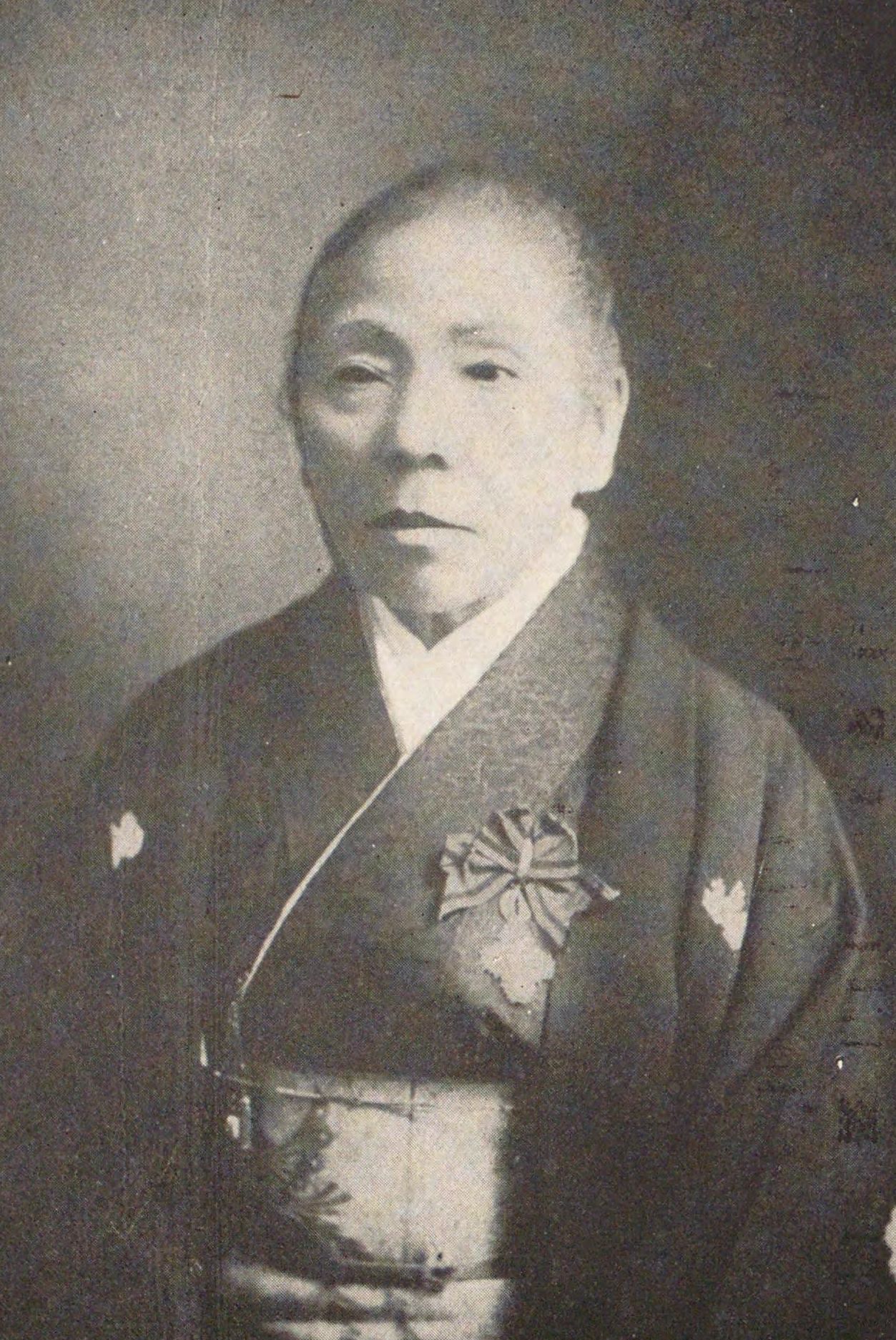