Novelist. In 1909 her short story Toro (In Vain), published in the magazine Bunsho Sekai, was appreciated by Tayama Katai. She then moved to Tokyo and studied under him. In 1911 she married the poet Kawanami Iwane and in the same year became a contributor to the magazine Seito (Bluestocking), hosted by Hiratsuka Raitehu. In 1915 she started to work as a press writer for Yomiuri Shimbun but next year she was diagnosed as having pleurisy and left the company. She kept writing from her sickbed. 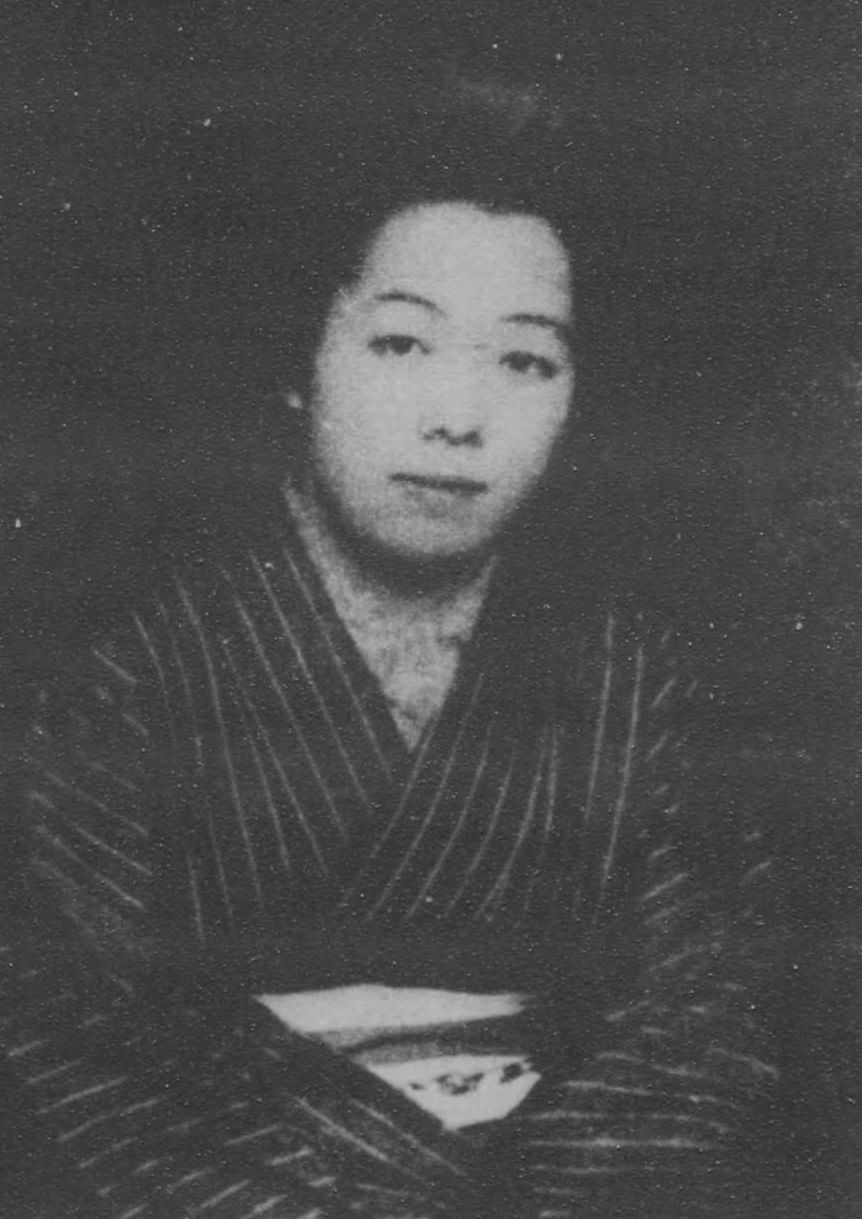