Poet and novelist. He admired Nagai Kafu and entered Keio Gijuku University in 1910, and published poetry and criticism in the magazines Subaru and Mita Bungaku. In 1919 he released Denen no Yuutsu (Melancholy in the Country) and gained recognition as a novelist in literary circles. One year later he returned to his hometown and whilst having a romantic relationship with Chiyoko, the wife of Tanizaki Junichiro, he wrote a poetry collection, Junjo Shishu (Poems of Sacrificing Feelings) in 1921. Through Tokai no Yuutsu (Melancholy in the City) (1922) and Taikutsu Dokuhon (Books for Boredom) (1926), he exhibited sensitivity in many forms. His activity spans from novel writing, criticism, and children books, to writing plays. In 1930 he married Chiyoko. Later he grew in admiration for Oriental things and published Kikusui Monogatari (1935) and Akiko Mandara (1954). 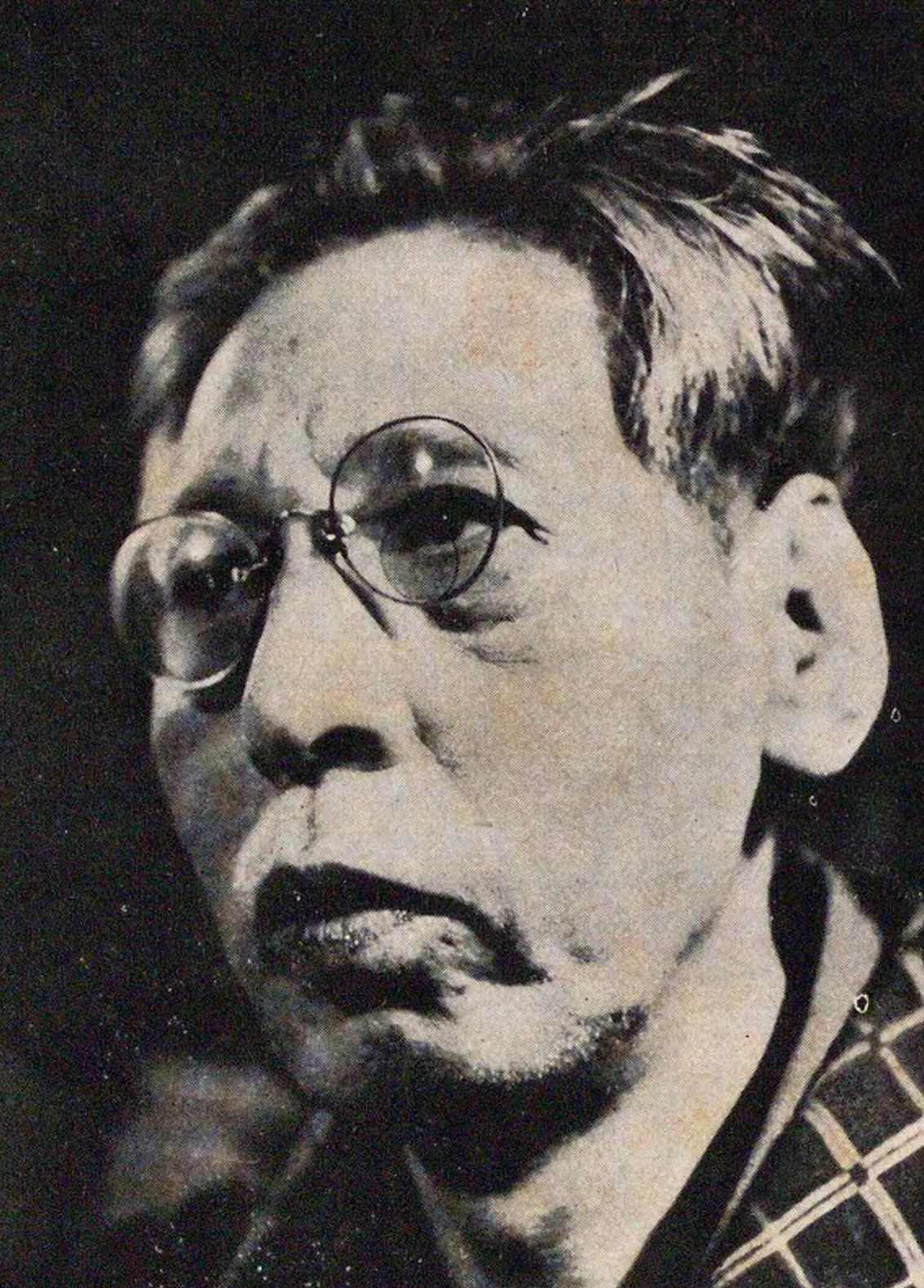