Trader and founder of a newspaper company. He was shipwrecked in 1850 and rescued by an American ship. With the crewmen he moved to the U.S. and was educated in the U.S. and granted citizenship in 1858. One year later he returned to Japan and worked as a translator for the U.S. Consulate, where he tried to improve the Japan-US relationship after the opening of the country. Later he established a trading company and engaged in trading activities. In 1864 he published the first private newspaper in Japan, Kaigai Shinbun (Foreign News). Even after the Meiji Restoration, he was involved in many businesses. He wrote about his own experience in Hyoryuki (Record of a Castaway) (1863). 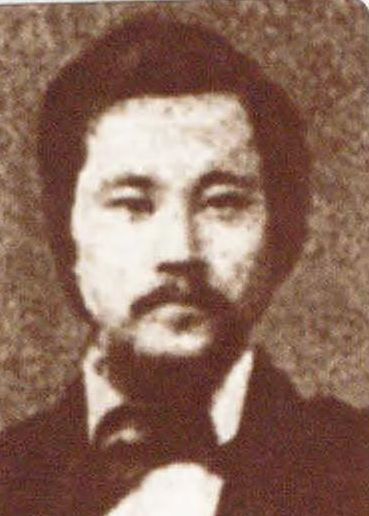