Naval physician. He studied Western medicine at the Kaisei Gakko school in Kagoshima and became a naval physician in 1872. He studied in the United Kingdom starting in 1875. After becoming the first Japanese member of the Royal College of Surgeons of England, he returned to Japan in 1880 and was appointed as head of the Medical Division of the Ministry of Navy. He improved the diet of crewmen and thus eliminated beriberi from naval ships, for which he was ennobled with the title of danshaku (baron). In 1881 he opened the Seiikai Koshujo medical school (later the Jikei University School of Medicine) and continued to open medical schools, hospitals and nursing schools. He trained not only doctors, but nurses as well. 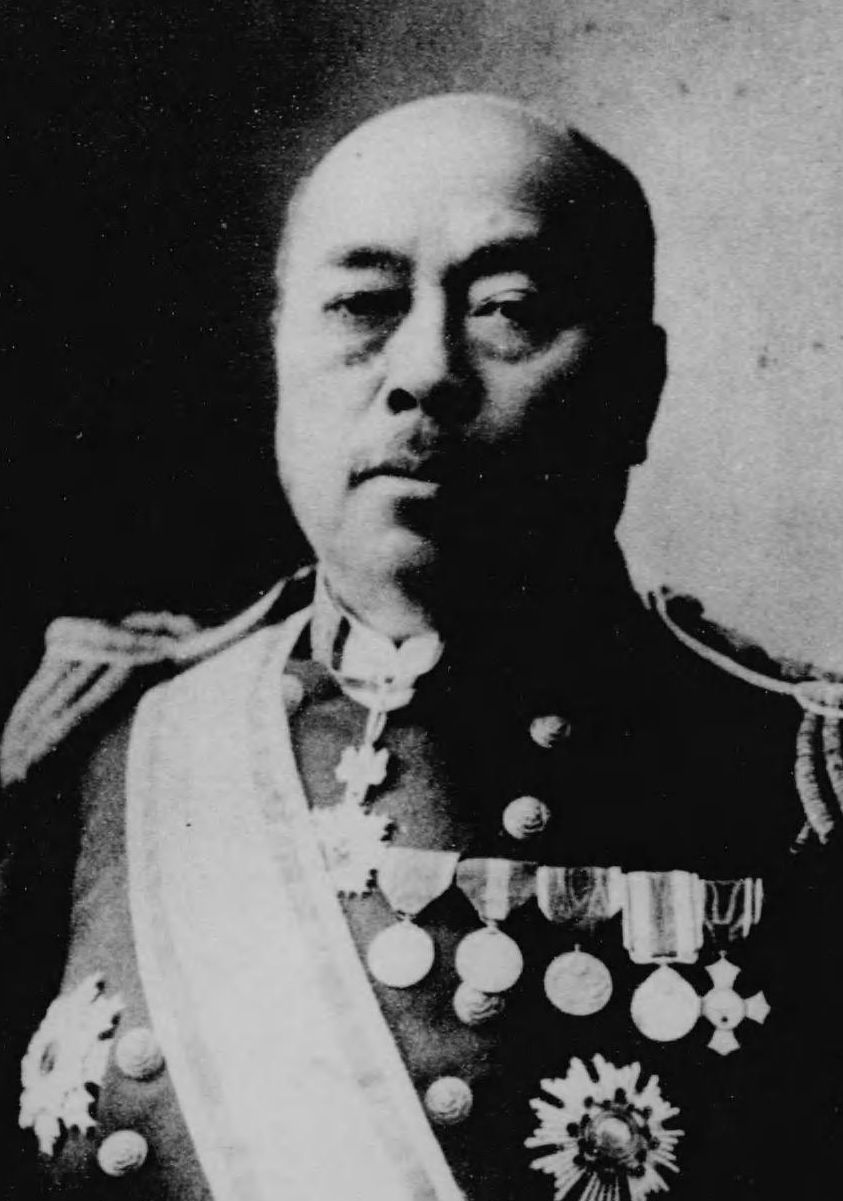