Women’s educator and social activist. The first headmistress of Joshi Gakuin high school. In 1872 she divorced her alcoholic husband and moved to Tokyo, where she studied at Kyoin Denshujo and became a teacher at a girl’s school in 1876. In 1886 she set up Kyofu-kai (Woman's Christian Temperance Union) and advocated for the women’s suffrage, elimination of concubinage, elimination of prostitution and alcohol temperance. In 1889 she established a Presbyterian girl’s school (later, Joshi Gakuin high school) and educated girls as headmistress. In 1893 she expanded her organization Kyofu-kai nationally and served as its head. In 1921 she attended the Washington Naval Conference. 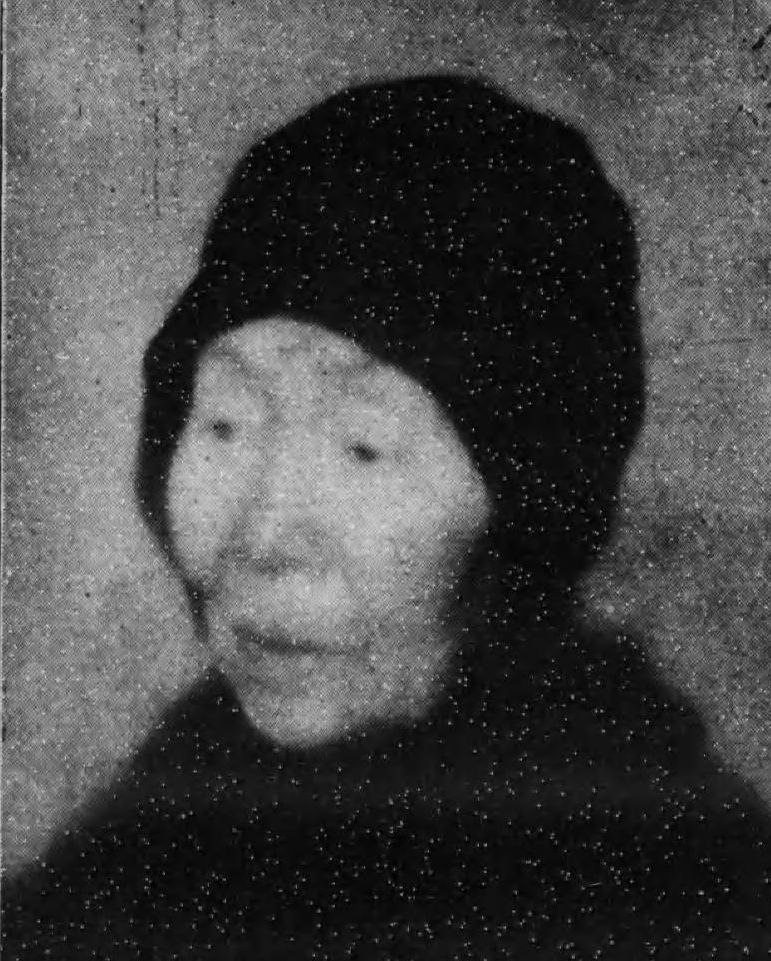