Philosopher and founder of Toyo University. In 1884, he started the Tetsugaku-kai while attending the Department of Philosophy at the Imperial University of Tokyo and after his graduation in 1887, he established the Tetsugaku-kan (later Toyo University), a school for higher education in philosophy. He built the Tetsugaku-do in Wadayama (currently Nakano in Tokyo), where he celebrated Buddha, Confucius, Socrates and Immanuel Kant. His interdisciplinary works include the 8 volumes of Yokaigaku Koza (Lectures on Japanese monsters), in which he attempted to eliminate superstitions and modernize people. 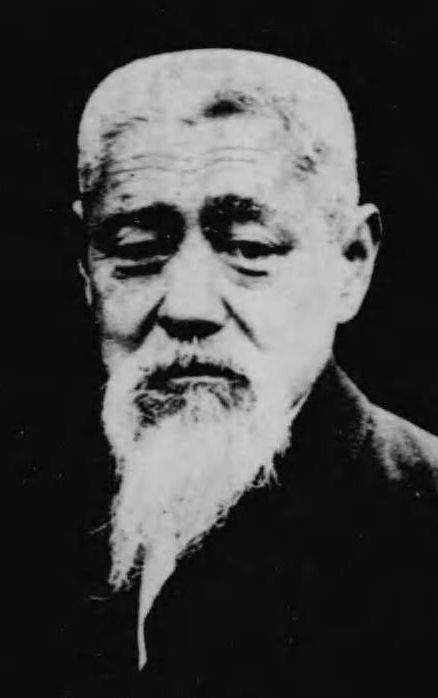