Naval officer, statesman. Born in Kagoshima, the son of a samurai of the Kagoshima Clan. He served in the Anglo-Satsuma War and the Boshin War. In 1871, he was appointed an army major. He served in the Taiwan Expedition. During the Satsuma Rebellion, he took an active part as chief of staff in Kumamoto District. He became chief of the Imperial Staff, Superintendent-General of the Metropolitan Police Department and an army major general. In 1874 he switched to navy, becoming Kaigun Taifu(senior vice minister of the Navy Ministry) in 1883 and Vice Minister of Navy in 1886. In addition, he served as Minister of Navy in the first Yamagata and the first Matsukata cabinets. His speech made during the second Diet session, the so-called "Ban'yu Enzetsu" (speech with brute courage) aroused criticism. During the Sino-Japanese War, he served as chief of the Naval General Staff Office. In 1895, he became an admiral and the first governor-general of Taiwan. Later, he held important posts including privy councillor, Minister of Home Affairs in the second Matsukata cabinet, and Minister of Education in the second Yamagata cabinet. 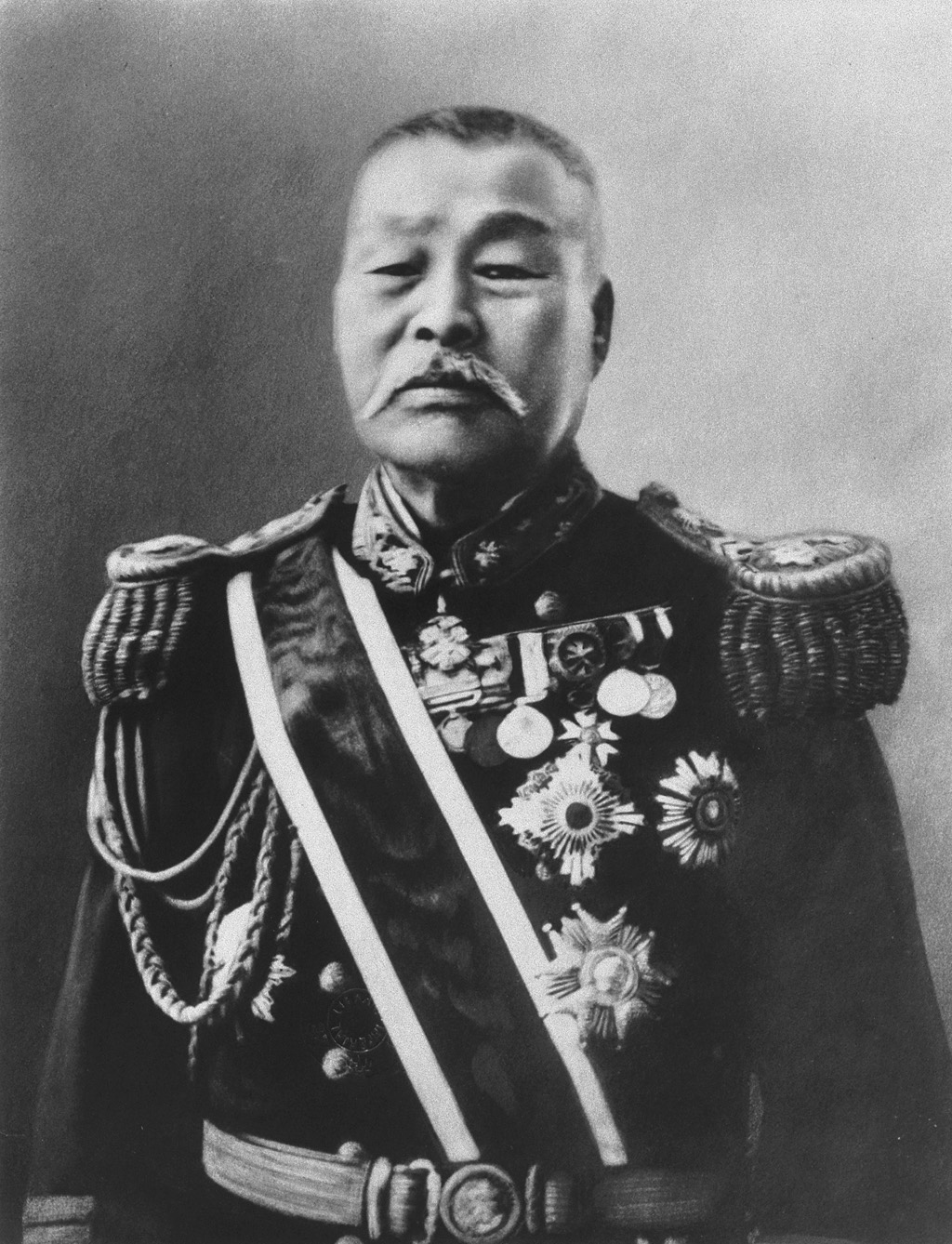