Born into the family of a village headman. Son of Ryoichiro Okada, a member of the House of Representatives. He graduated from the College of Literature of the Imperial University in 1887. He joined the Ministry of Education in 1893. He was appointed the Minister and Commissioner in 1901 when Dairoku Kikuchi was the Education Minister and got involved in enactment of the Seｎmon Gakko Rei(the Acts of Colleges) and the government designation of school textbooks. He was selected as a member of the House of Peers by Imperial command in 1904. He became the president of Kyoto Imperial University 1907. He became the Education Minister in the Terauchi Cabinet in 1916 and established the Temporary Education Conference under direct control of the cabinet to reform the higher education system. He also served as the Minister of Education in the Takaaki Kato Cabinet and the first Wakatsuki Cabinet. He was appointed privy councillor in 1929. He also served as the president of Dai Nihon Hotoku-sha, the president of Sangyo Kumiai Chuokai and president of Toyo University. The jurist Kitokuro Ichiki was his younger brother. 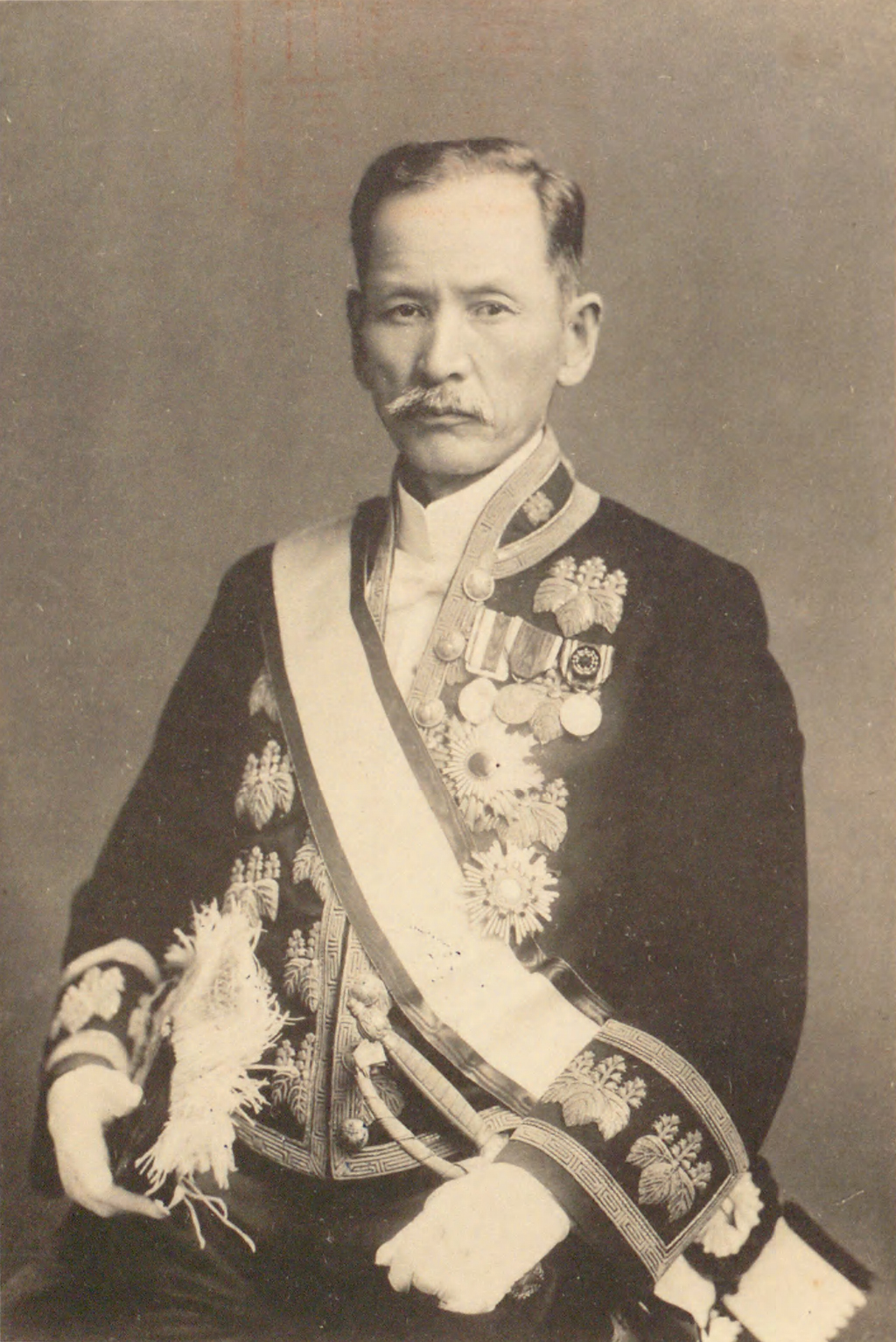