Second son of Gensen Kondo, a doctor. He studied at the Daigaku Nanko (later University of Tokyo). In the wake of his encounter with Yataro Iwasaki, he joined the Mitsukawa Shokai (later Mitsubishi Shokai). He was promoted and was instrumental in streamlining of the maritime business. He assumed the presidency of Nihon Yusen Kaisha (NYK Line) in 1895 and served the post until his later years. While in office, he opened the three big routes to Europe, North America and Australia. This made a great contribution to the development of the company by allowing the transportation of military goods during the Sino-Japanese War, the Russo-Japanese War and the World War I, and the expansion of sea routes. He was selected as a member of the House of Peers in 1918. He was knighted danshaku (baron). 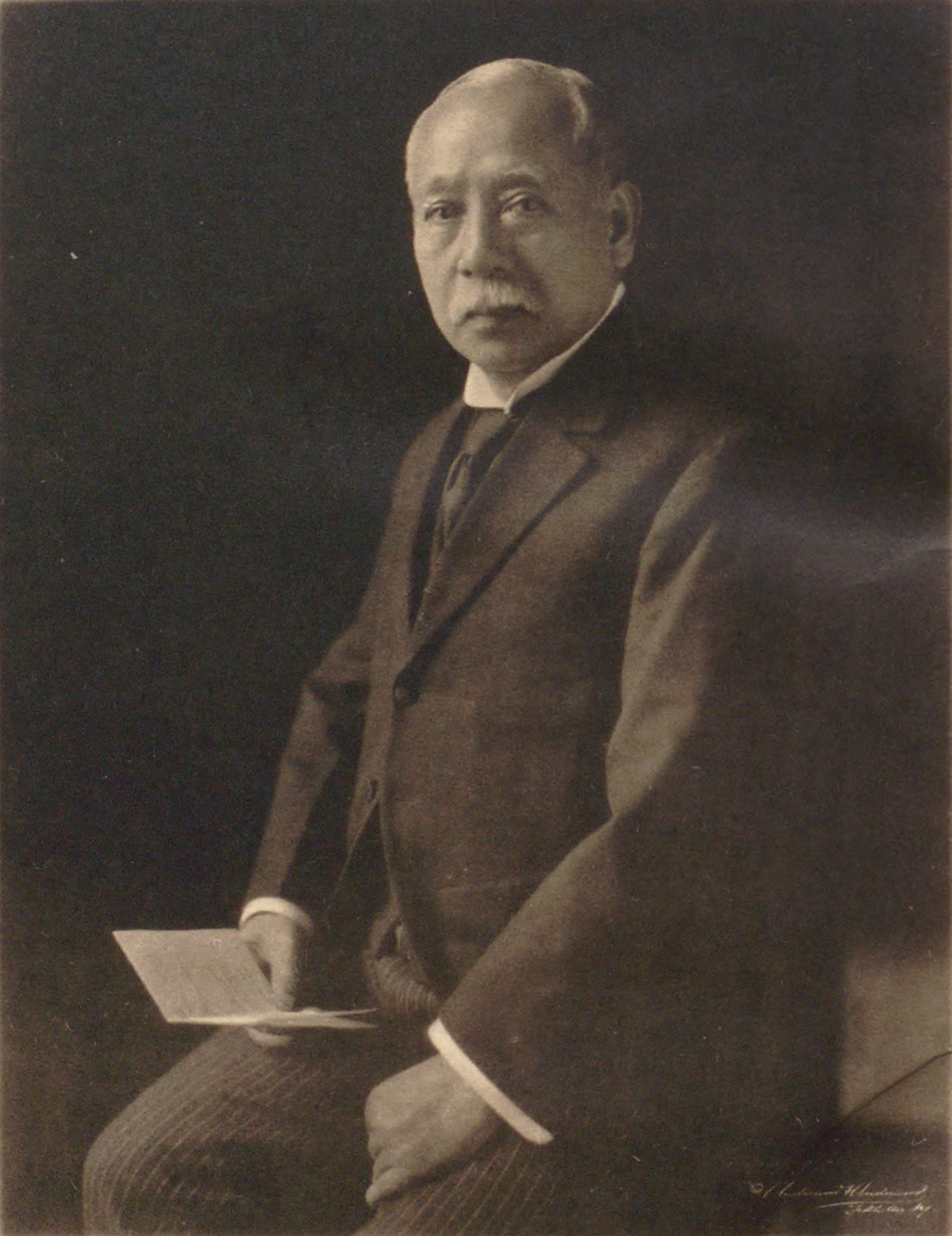