Son of Kyosuke Watanabe, vassal of the chief retainer Fukuhara of the Hagi clan. He studied at Iwakuni Takushajuku. After serving as a member of village assembly of Ube village and deputy mayor, he founded the Okinoyama Coal Mines (later Ube Kosan(Ube Industries)) in 1897. He also founded Ubeshinkawa Tekkojo in 1913, Ube Cement in 1923 and Ube Denki Tetsudo in 1927. He was elected a member of the House of Representatives in 1912 (elected four times in total). He became a city councillor of Ube-city in 1922. 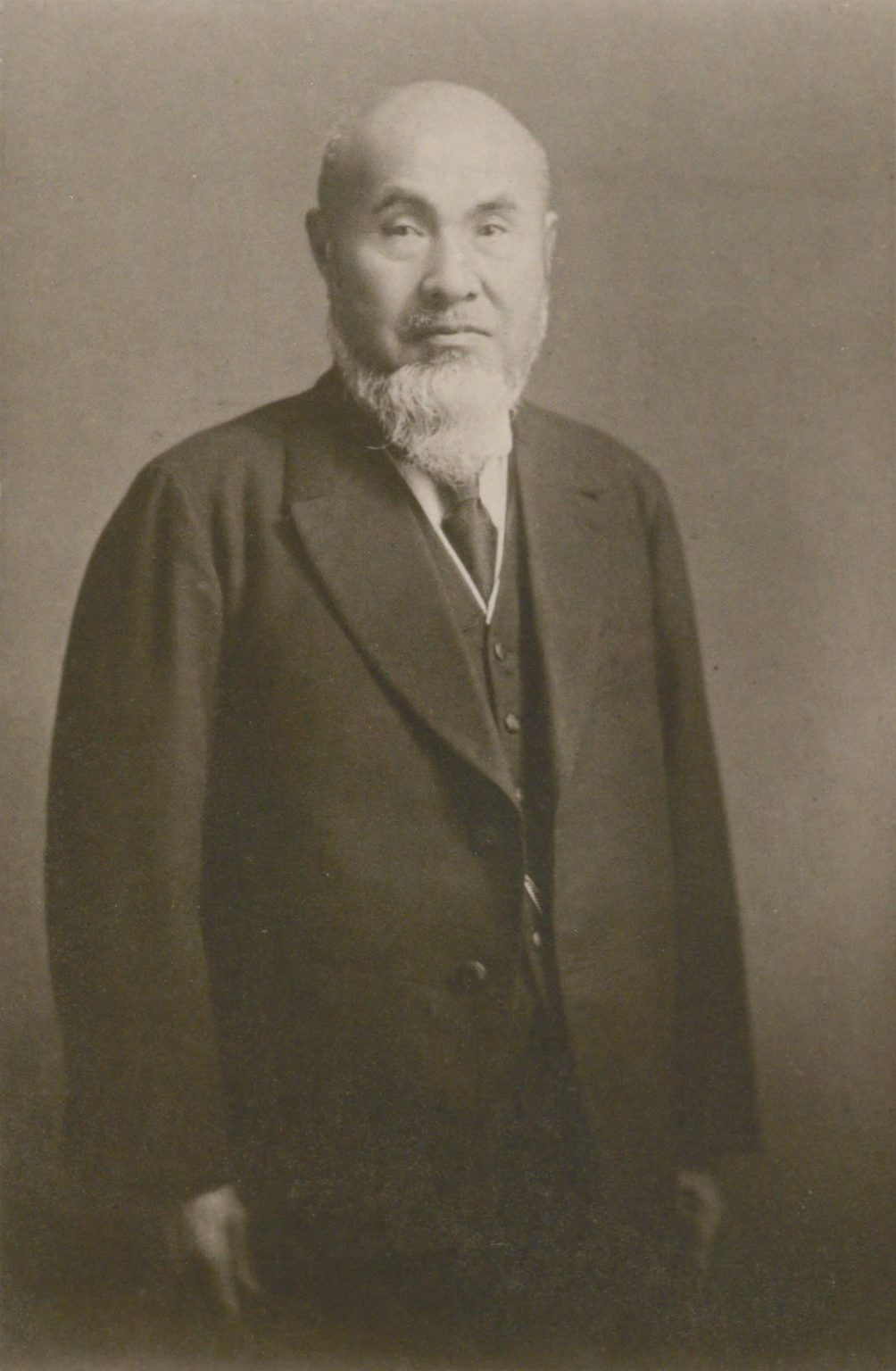