Military officer and statesman. Born in Yamaguchi, the son of a samurai of the Hagi Clan. Served in the Boshin War. In 1870 he went to Germany to study. In 1875 he was appointed military attaché to the legation in Germany and went back to Europe, where he was engaged in the research and study of German military administration. After he returned to Japan in 1878, he tackled reforms of the military system and the army officer system under Aritomo Yamagata. In 1886 he became Vice-War Minister. During the Sino-Japanese War, he served as chief of the Third Division. After serving as the second governor-general of Taiwan, and chief of the Tokyo Defense Force, he became Minister of War in the third Ito cabinet, and remained in that position in the first Okuma, second Yamagata and fourth Ito cabinets. Later, he served as Prime Minister alternately with Kinmochi Saionji (the so-called "Kei-En Age"), and took the initiative on such matters as the conclusion of the Anglo-Japanese Alliance, the Russo-Japanese War, and Japan's Annexation of Korea. After serving as Lord Keeper of the Privy Seal as a genro (elder statesman), he became Prime Minister again but resigned because of the movement to protect constitutional government. 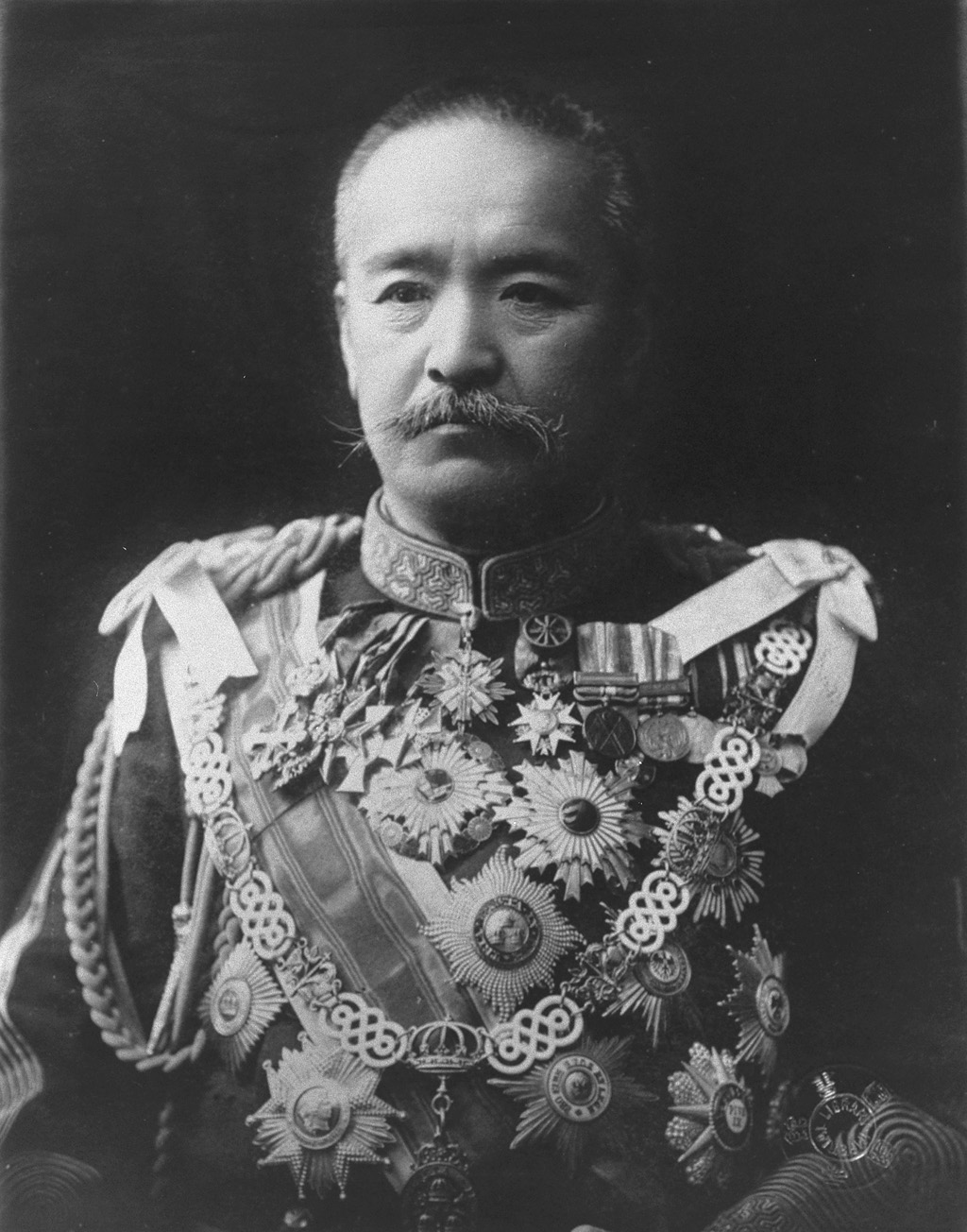