Son of Kazuo Hatoyama who served as the chairman of the House of Representatives. After graduating from the Department of English Law of the Imperial University of Tokyo in 1907, he became a lawyer. He was elected a member of the House of Representatives in 1915 and belonged to the Rikken Seiyukai (Friends of Constitutional Government Party). He served as the Chief Secretary of the Cabinet to Giichi Tanaka, and also served as the Minister of Education in both the Inukai and Saito Cabinets. He was involved in the Kyoto University Incident. After the dissolution of the party in 1940, he formed the Dokokai in opposition to the Taisei Yokusankai (Imperial Rule Assistance Association). He was elected a deputy in the Yokusan senkyo (the general election of 1942) without any party support. Although he formed the Nihon Jiyu-to (Japan Liberal Party) and became its president in 1945, he was purged from public office immediately before the formation of his cabinet the following year. He was released from the purge in 1951, but he suffered a cerebral hemorrhage. After returning to politics, he was in a tug of war with the Yoshida faction. He formed the Nihon Minshu-to (Japan Democratic Party) in 1954 and became the party president and Prime Minister. He formed his cabinet three times. When the Liberal Democratic Party was formed through the hoshu godo (conservative merger), he became its first president. He achieved the restoration of Japan-Soviet diplomatic relations in 1956. 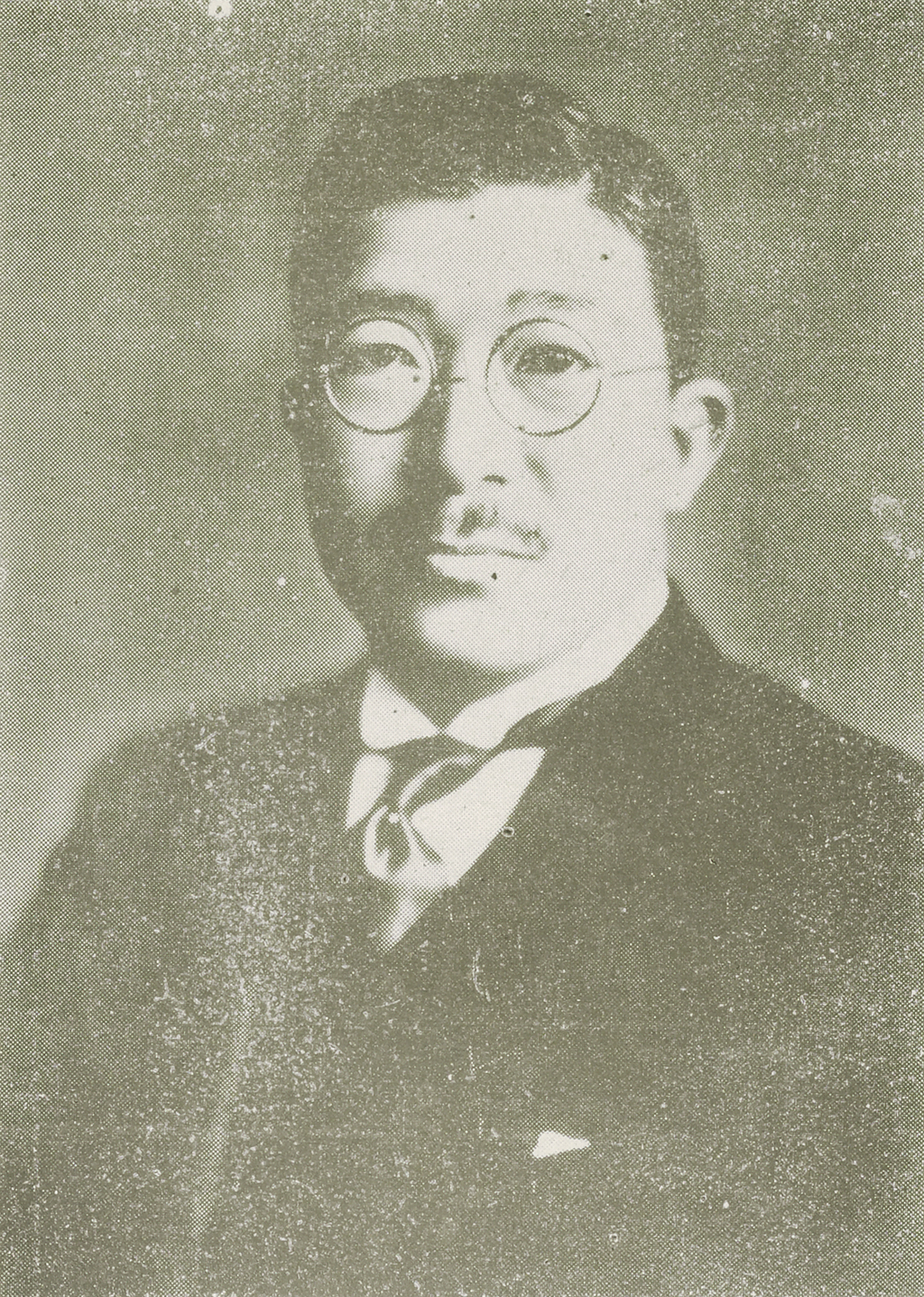