Military officer. Born in Fukuoka, the son of a Kokura Clan samurai. In 1871, he became a deputy army captain and joined the troops dispatched during the Saga Rebellion and the Expedition to Taiwan. During the Satsuma Rebellion, he defended Kumamoto Castle during the siege as commander of the 13th Infantry Regiment. During the Sino-Japanese War he became chief of the Fifth Division as successor to Michitsura Nozu. Later, he successively held posts as chief of the First Division, commander of the Imperial Guard Division and governor-general for the defense of Tokyo. In 1903, he became army general. During the Russo-Japanese War, he went to the front as commander of the Second Army. In 1907 he became a hakushaku (count), and a marshal in 1911. 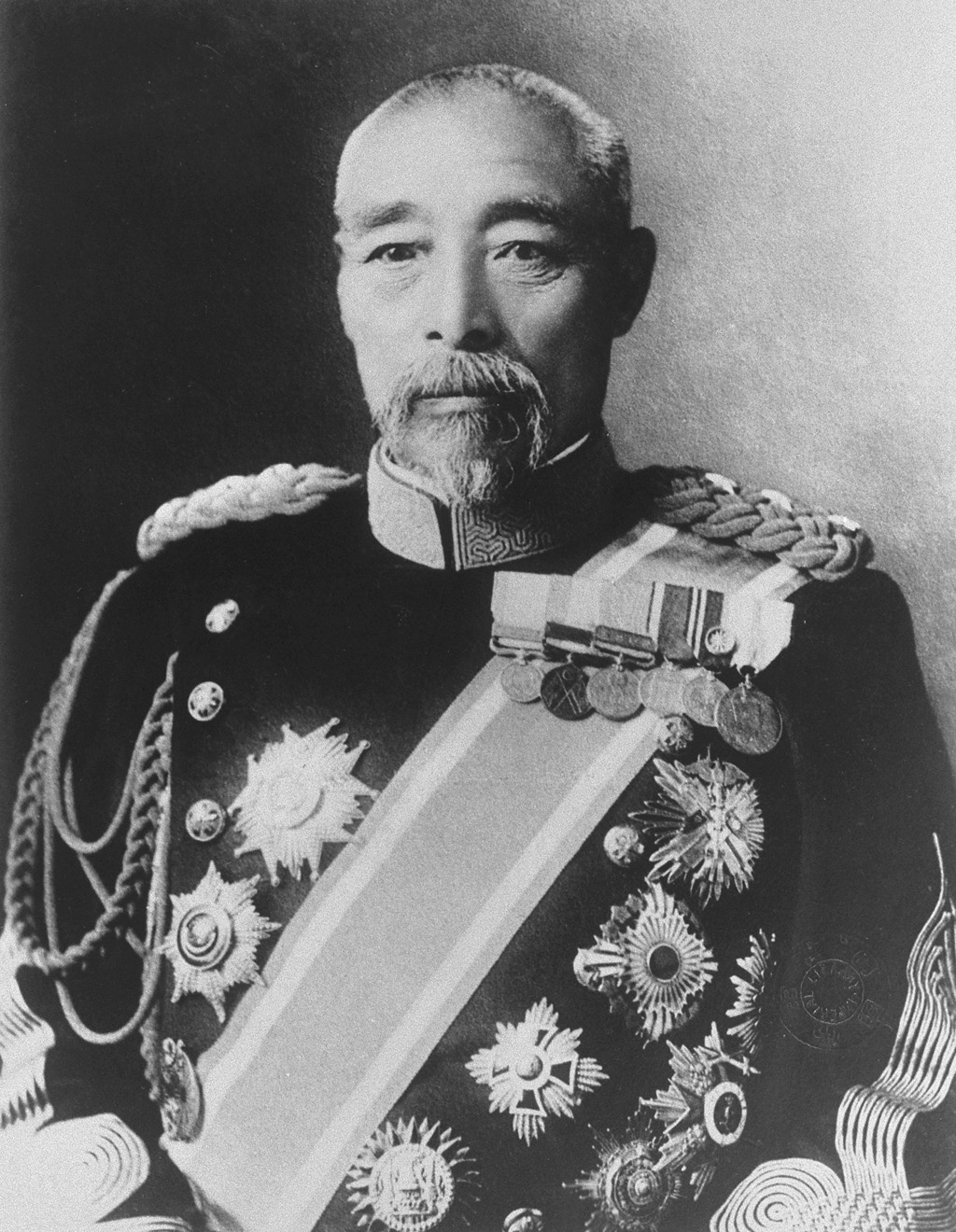