An entrepreneur and art collector who studied Chinese literature from an early age and in 1885 majored in politics and economics at Tokyo Senmon Gakko, the predecessor of Waseda University. In 1892, he married the daughter of Hara Zenzaburo, a wealthy merchant in Yokohama and was adopted into the family, where he made a fortune in silk trading. He constructed the Sankei-en, a traditional Japanese-style garden, in Yokohama, which he made available free of charge to the public in 1906. He was first president of the Yokohama Koshin Bank, which later became the Bank of Yokohama, and after the Great Kanto Earthquake served as an ambassador for the reconstruction of Yokohama, even spending his own money to pay for construction work. He was well known as a patron of artists as well as an expert on the tea ceremony. 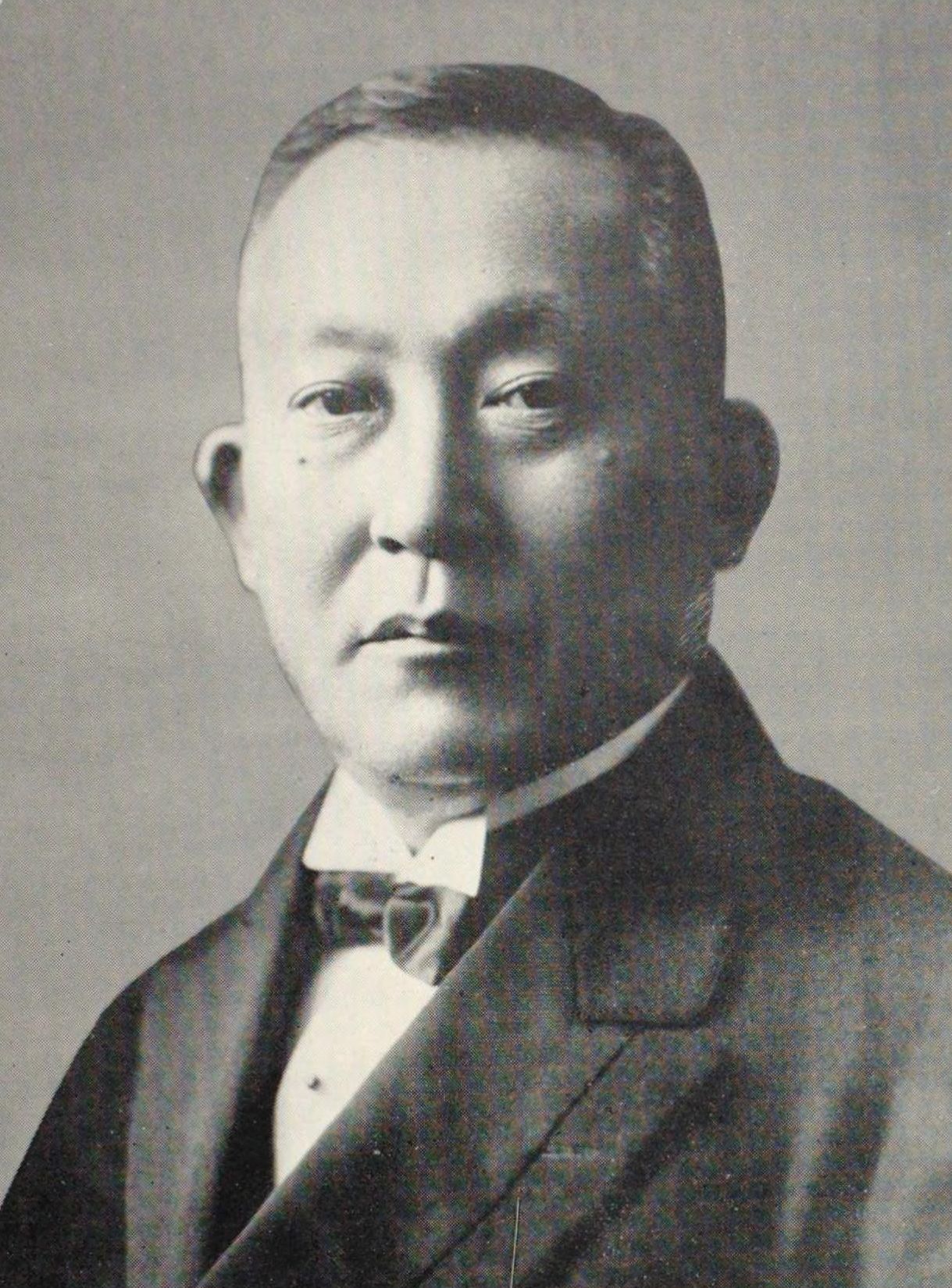