Son of a samurai of the Mimasakanokuni Katsuyama clan. He graduated from Tokyo Kaisei School in 1875. He studied law. By order of the Ministry of Education of Ministry of Education, he went to the US the same year and studied at Columbia University and Yale University. After returning to Japan in 1880, he took the position of lecturer at the University of Tokyo. While serving also as a lawyer, he became a member of the Tokyo Prefecture assembly. After serving as the director-general of Research Bureau and acting director-general of the Translation Bureau of Ministry of Foreign Affairs in 1885, he became professor of the Law College of the Imperial University in 1886. He was elected a member of the House of Representatives in the general election of 1892 (elected nine times in succession). He served as a member of the Research commission on the Code in 1893. He became the Chairman of House of Representatives in 1896. He served as the Minister of Foreign AffairsVice Minister for Foreign Affairs in the Okuma Cabinet in 1898. He served as the third president of Tokyo Senmon Gakko (current Waseda University) from 1890 to 1907. Doctor of Jurisprudence. He was the father of Ichiro Hatoyama. 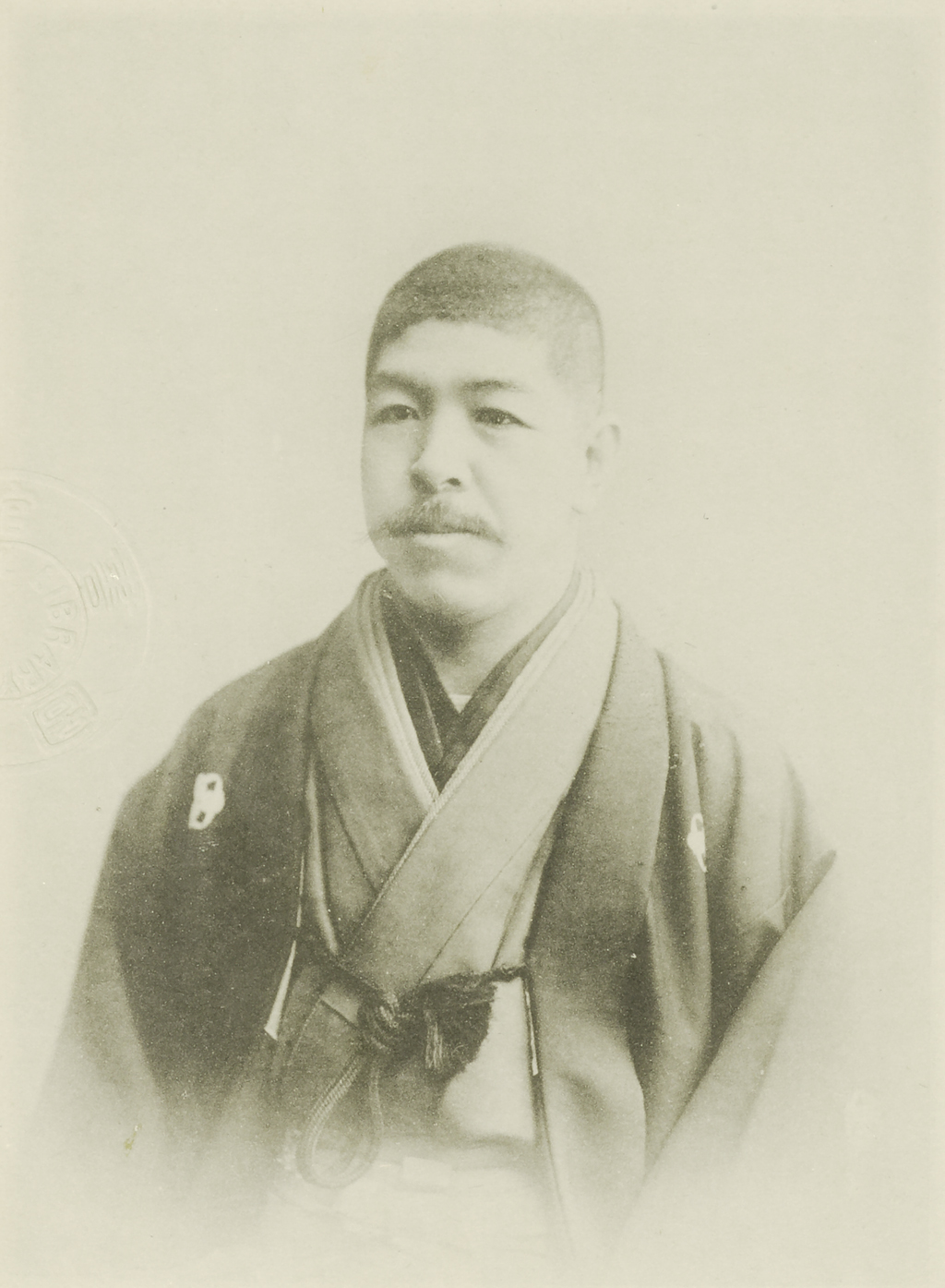