After graduating from the Faculty of Political Science & Economics at Waseda University, he joined Chugai Shogyo Shinpo (current Nihon Keizai Shimbun) in 1939. He served as the branch manager in Shanghai and the vice-chief of the political section. He was elected a member of the House of Representatives in the general election of 1947 (elected fourteen times in total). As a dissident group within the Liberal Party, he criticized Yoshida‘s politics as Sokkin seiji (politics conducted by his close aids). In the presidential election of the Liberal Democratic Party in 1956, he played an active role in the realization of the Tanzan Ishibashi Cabinet and was appointed Cabinet Secretary. He served as the Minister of Labor in the first Kishi Cabinet, the first to third Ikeda Cabinet, the the first Sato Cabinet and Fukuda Cabinet. He also served as the Minister of Transport in the Miki Cabinet. He was instrumental in the solution of the Mitsui-Miike Labor Dispute in 1960, the full implementation of arbitration results, and the promotion of the ratification of the ILO87 Convention. He created the so-called Ishida Rosei (Ishida Labor Administration) Age. 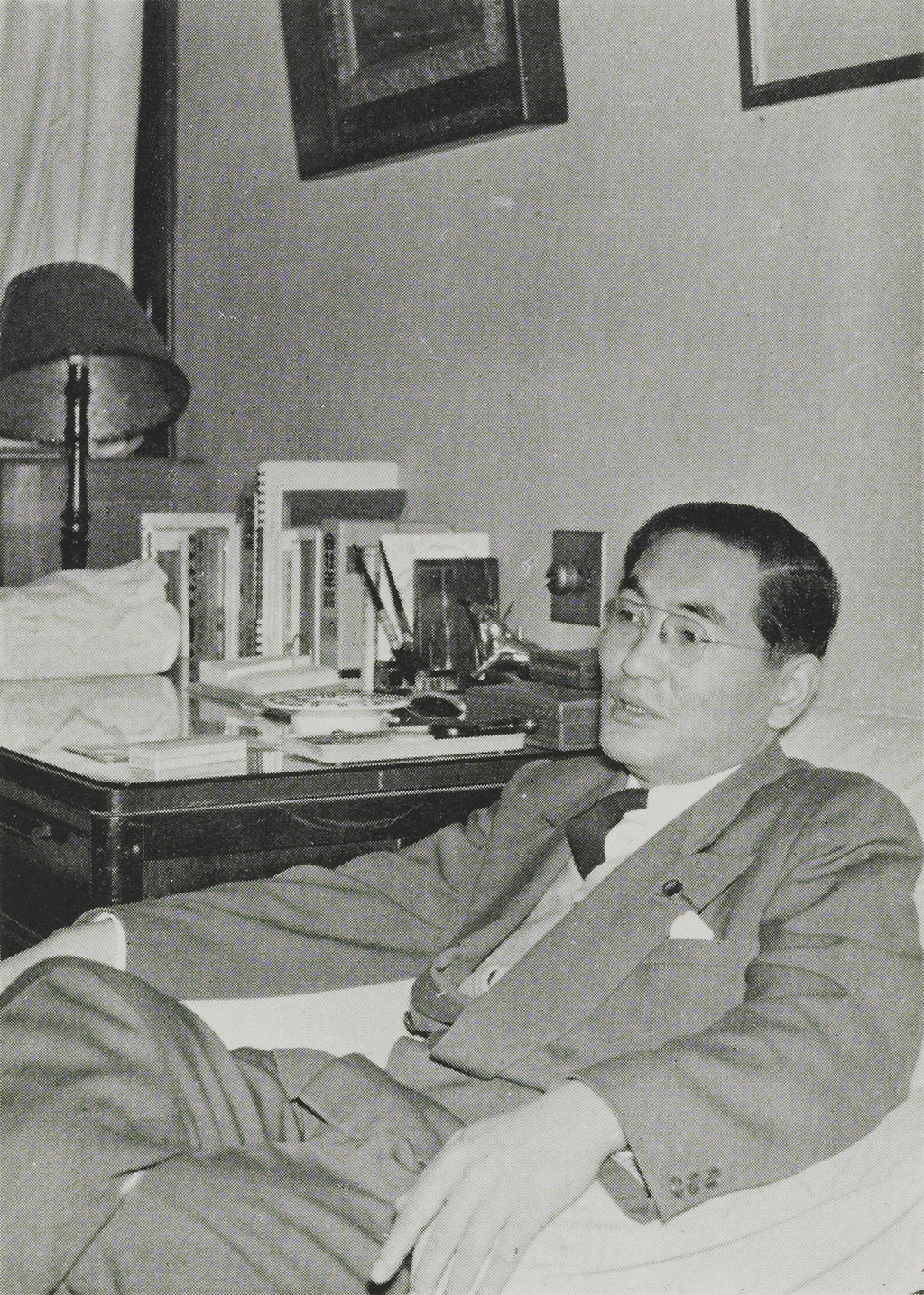