Graduated from the Department of Politics in Junior College of Nihon University in 1928. While a student, he participated in the labor movement. Back in Miyagi Prefecture in 1930, he led the tenant farmer disputes and was arrested as the mastermind. After serving as the chief secretary of Miyagi Prefectural League of All-Japan Farmers' Union, he ran for the Sendai City Assembly election and was elected in 1937. He got involved in the Popular Front Incident and was arrested the following year. After the war, he participated in the formation of Nihon Shakai-to (Japan Socialist Party) and was elected a member of the House of Representatives in the general election of 1947. When the party was divided in 1951, he belonged to the left faction. After the unification of the party, as the leader of the left wing, he was opposed to the Kozo Kaikaku Rosen (policy of structural reform) advocated by Saburo Eda. He became vice-president of the party in 1964. He served as Chairman of the party between 1965 and 1967. 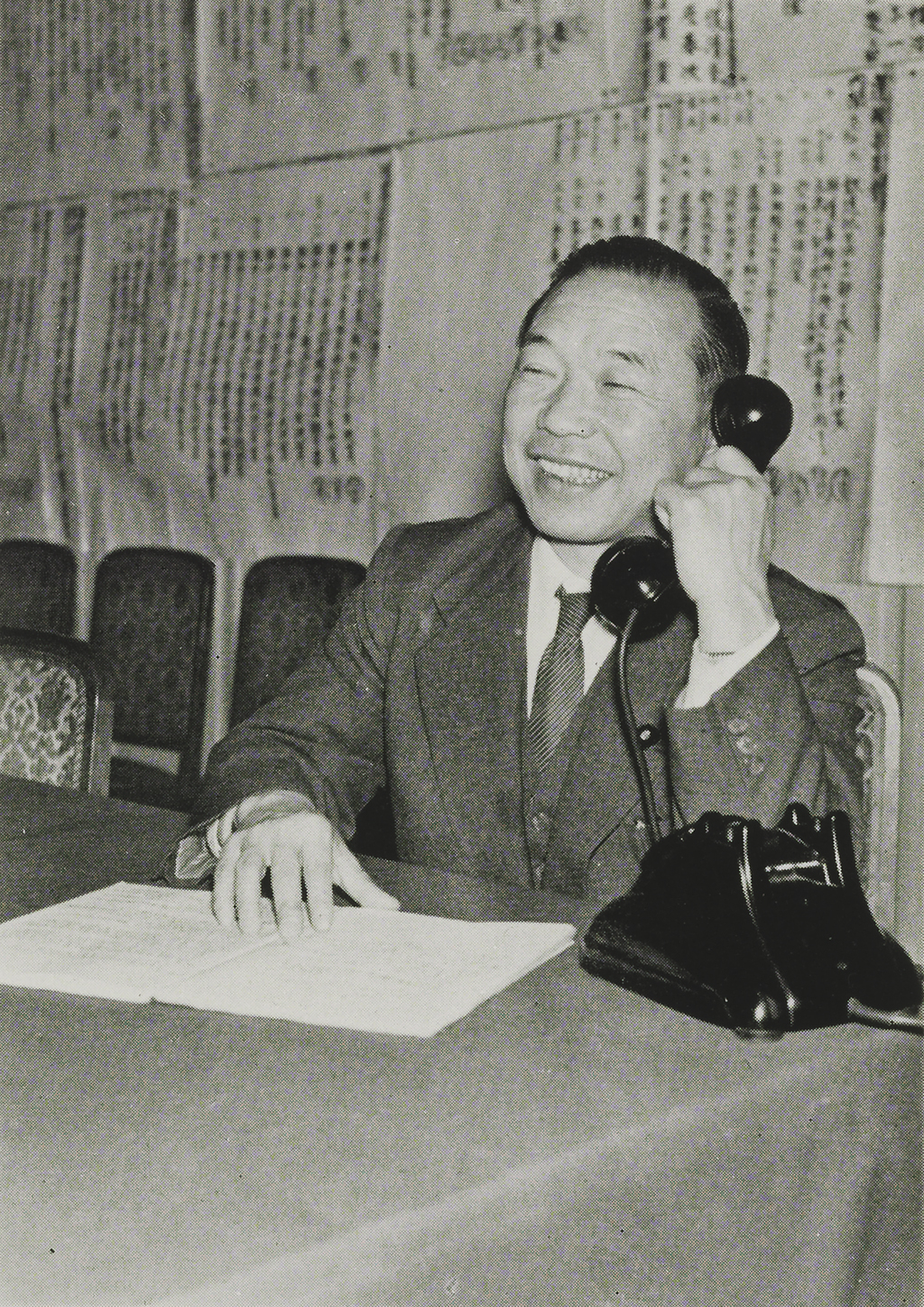