Leader of Japan Communist Party. He worked as a substitute teacher in an elementary school and as a secretarial clerk of a municipality. After graduating from the Department of Law in Junior College of Nihon University in 1920, he became a lawyer. He participated in the formation of the Japan Communist Party in 1922 and was appointed as a member of the Central Committee. He was arrested in the first Communist Party Incident in 1923. He ran in the first universal suffrage elections but was not elected in 1928. Immediately after the election, he was arrested on suspicion of violation of the Peace Preservation Law and spent 18 years in prison until his release in 1945. After release from jail, he was elected Secretary General of the Central Committee of the Japan Communist Party and was elected a member of the House of Representatives in 1946. He was purged from public office in 1950 by the GHQ. Subsequently, he started illegal activities and died in China while in exile. 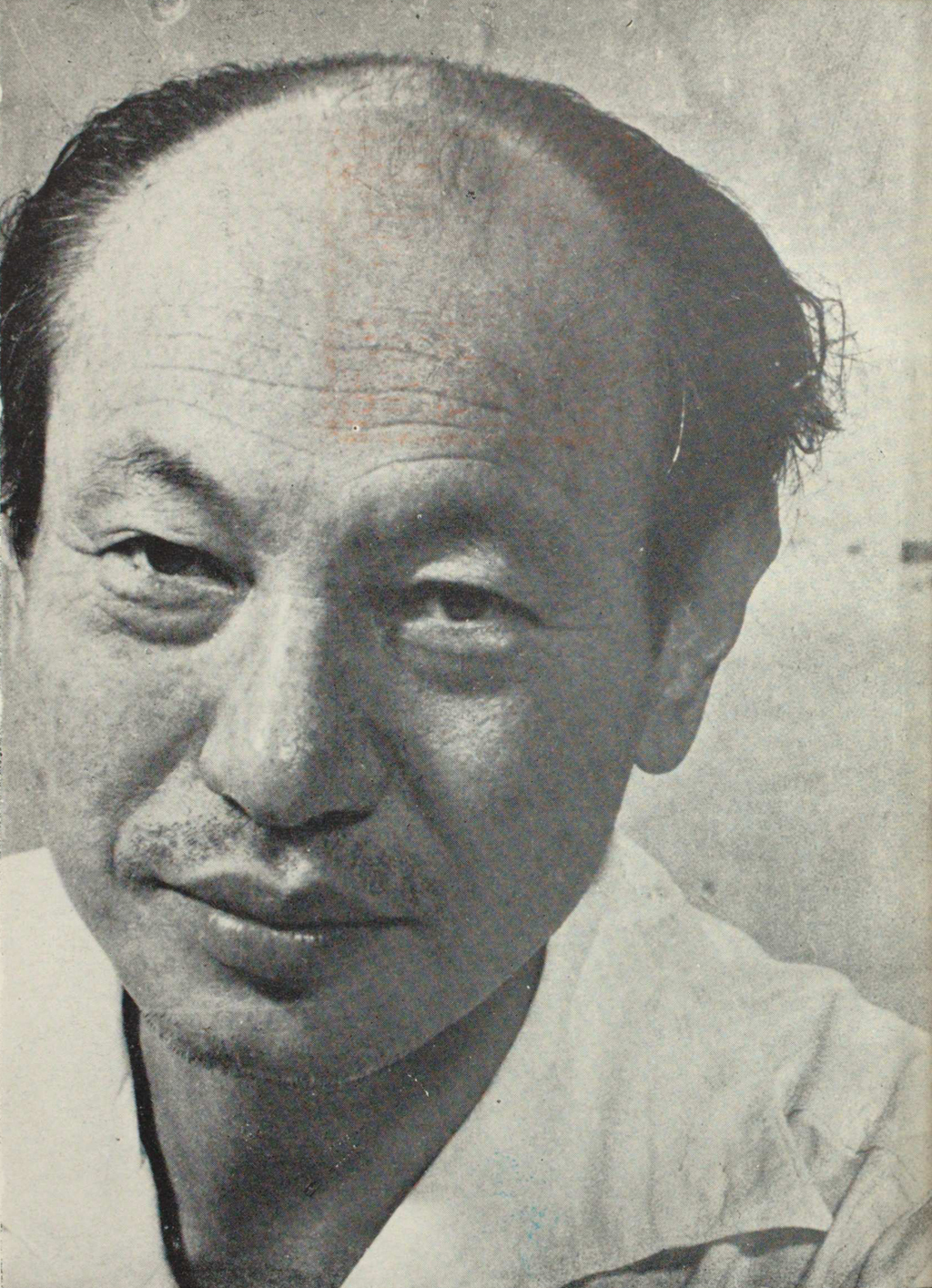