Philosopher. He studied at the Department of Philosophy of the Imperial University of Tokyo and was influenced by Soseki Natsume. He participated in the editing of the "Tetsugaku Sosho" of Iwanami Shoten and he published the "Seiyo Kinsei Tetsugakushi" in 1917. He served as professor at Hosei University and Keijo Imperial University. In 1940, he became the president of First Higher School. After the war, he was selected as a member of the House of Peers by Imperial command in 1945 and served as the Minister of Education in the Kijuro Shidehara Cabinet the following year. In August of the same year, he was appointed as the president of the Tokyo Imperial Household Museum and the 18th president of Gakushuin in October where he performed his duties until his death in 1966. In addition, he participated in Heiwa Mondai Danwakai (Pease Issues Discussion Group) and argued for the establishment of overall peace. 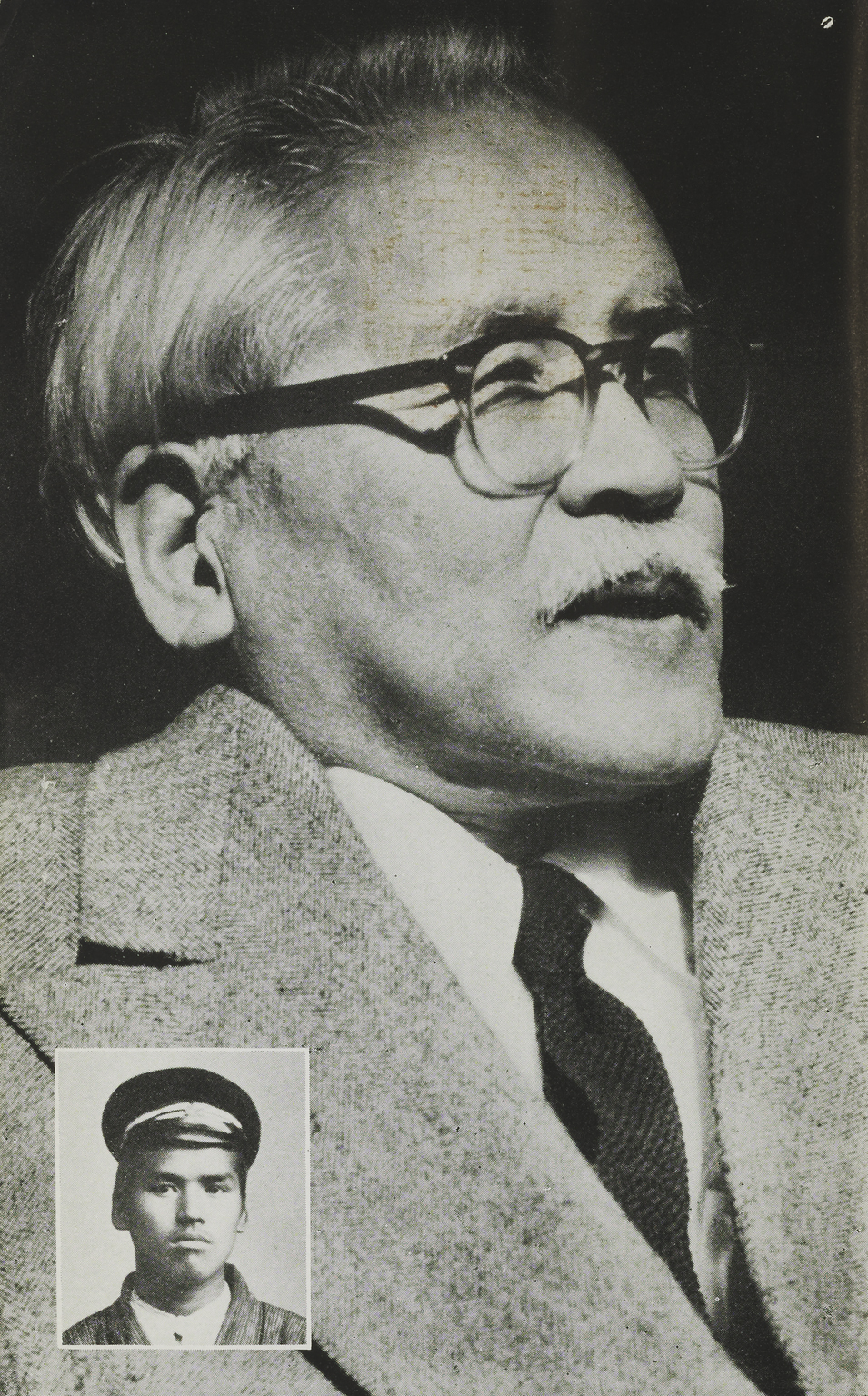