After graduating from the Law College of the Imperial University of Tokyo in 1911, he worked for the Ministry of Agriculture and Commerce and the Railway Department. Having retired from office in 1920, he joined the Musashi Denki Tetsudo (later the Tokyo Yokohama Electric Railway). In 1922, he founded Meguro-Kamata Electric Railway and became its vice-president. He became the president of both Tokyo Yokohama Electric Railway and Meguro-Kamata Electric Railway in 1936 and merged the two companies in 1939. He merged Odakyu Electric Railway and Keihin Electric Railway in 1942 and renamed the company Tokyo Kyuko Dentetsu (Tokyu Corporation). He developed diverse business interests including the sales of building lots and development of shopping streets along the railway lines as well as department store businesses. He created the Tokyu Group. He served as the Minister of Transport,Posts and Tlecommunications in the Tojo Cabinet in 1944. He was purged from public office in 1947. After release from the purge, he became the president of Tokyu Dentetsu (Tokyu Corporation). He greatly contributed to cultural programs such as the creation of museums and universities, among others. 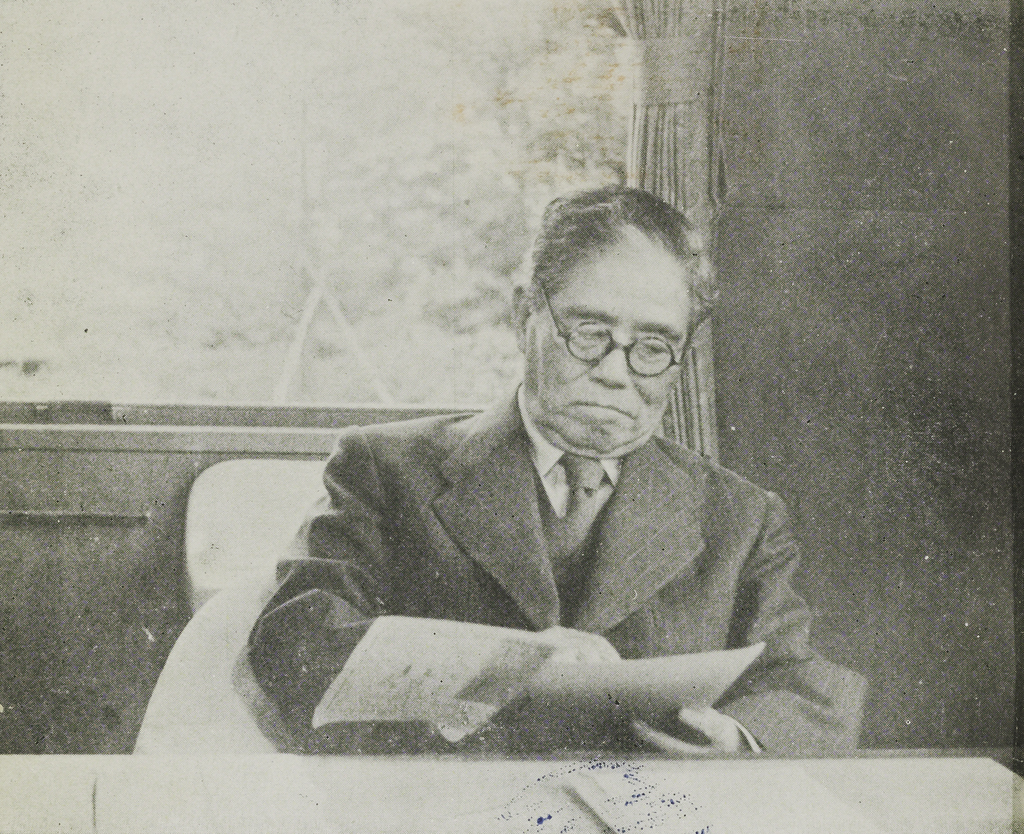