Son of Prince Asahiko Kuninomiya. He founded the Higashikuni-no-miya branch in 1906. He joined the army and after graduating from the Army War College in 1914, he studied in France for seven years from 1915. He served as chief of the Army Aeronautical in 1937, commander of the Second Army in 1938, army general in 1939, and Supreme Commander of the Defense Forces in 1941. At the end of the war in August 1945, he formed a cabinet as the first Imperial Prime Minister to deal with the wounds of the war, but resigned en masse two months later. He was purged from public office in 1946. He left the status of royalty the following year and he called himself as Naruhiko Higashikuni. 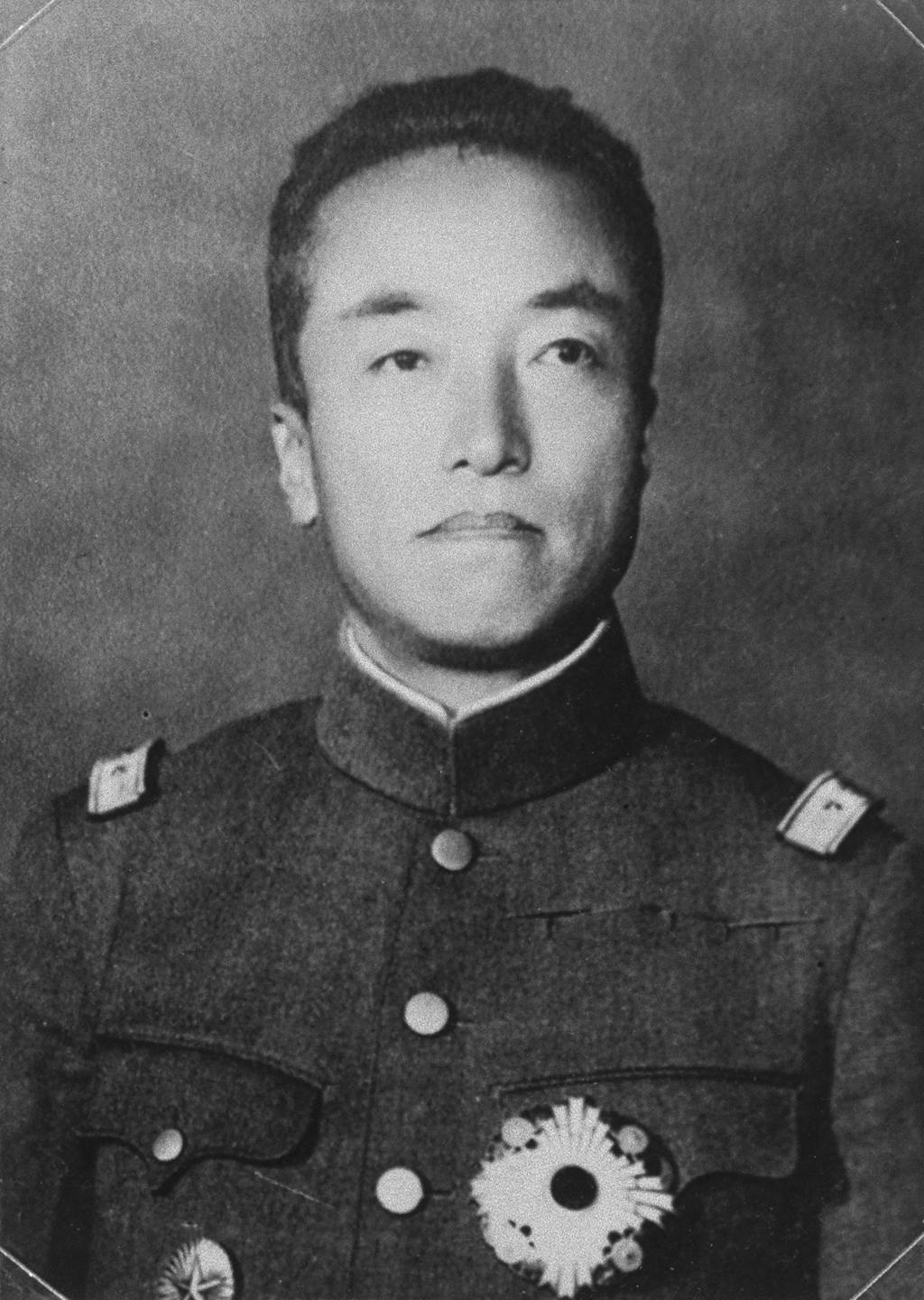