Revolutionary activist. Born in Kumamoto, the younger brother of democratic rights activist Hachiro Miyazaki, and social activist Tamizo Miyazaki. He studied at the Oe Gijuku of Soho Tokutomi and the Tokyo Senmon Gakko (later the Waseda University). He became a Christian in 1887 but abandoned the teachings of Christ after two years. He then became determined to put the Asian Revolution into practice. In the wake of meeting Sun Yat-sen in 1897, he became an important supporter of the Chinese revolutionary movement. When the Huizhou Uprising failed in 1900, he became a Naniwabushi reciter for a while, introducing Sun Yat-sen's revolutionary spirit to the public. In 1905, Miyazaki formed the Chinese Revolutionary Alliance in Tokyo with Sun Yat-sen and others and thus devoted all his life to the revolution in China. 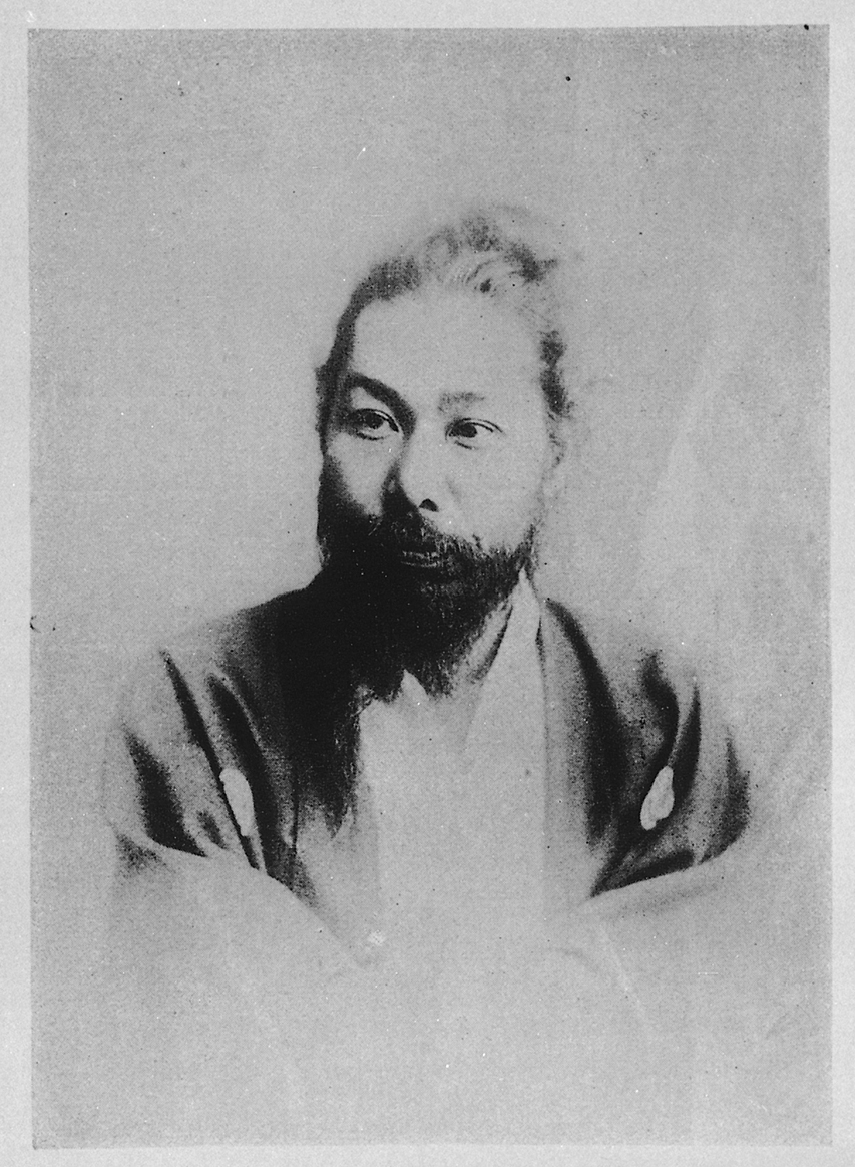