Military officer. Born in Nagano. After graduating from the Army War College, he was dispatched to several Japanese legations in Germany, Denmark, and Sweden, where he studied National Mobilization. In 1921, he became a military attaché to the legation in Switzerland and pledged future army reform with Yasuji Okamura and Toshishiro Obata at Baden-Baden. He was appointed the first Mobilization Chief of the Development Bureau of the Ministry of War in 1926. After holding posts such as Chief of the Army Affairs Section of the Military Affairs Bureau and Chief of the Second Department of the General Staff Office, he became the Director of the Military Affairs Bureau in 1934. By that time, he had become the central figure of the Toseiha (Control faction). While on duty in August of the following year, he was killed by Lieutenant Colonel Saburo Aizawa of the Kodoha (Imperial Way faction). 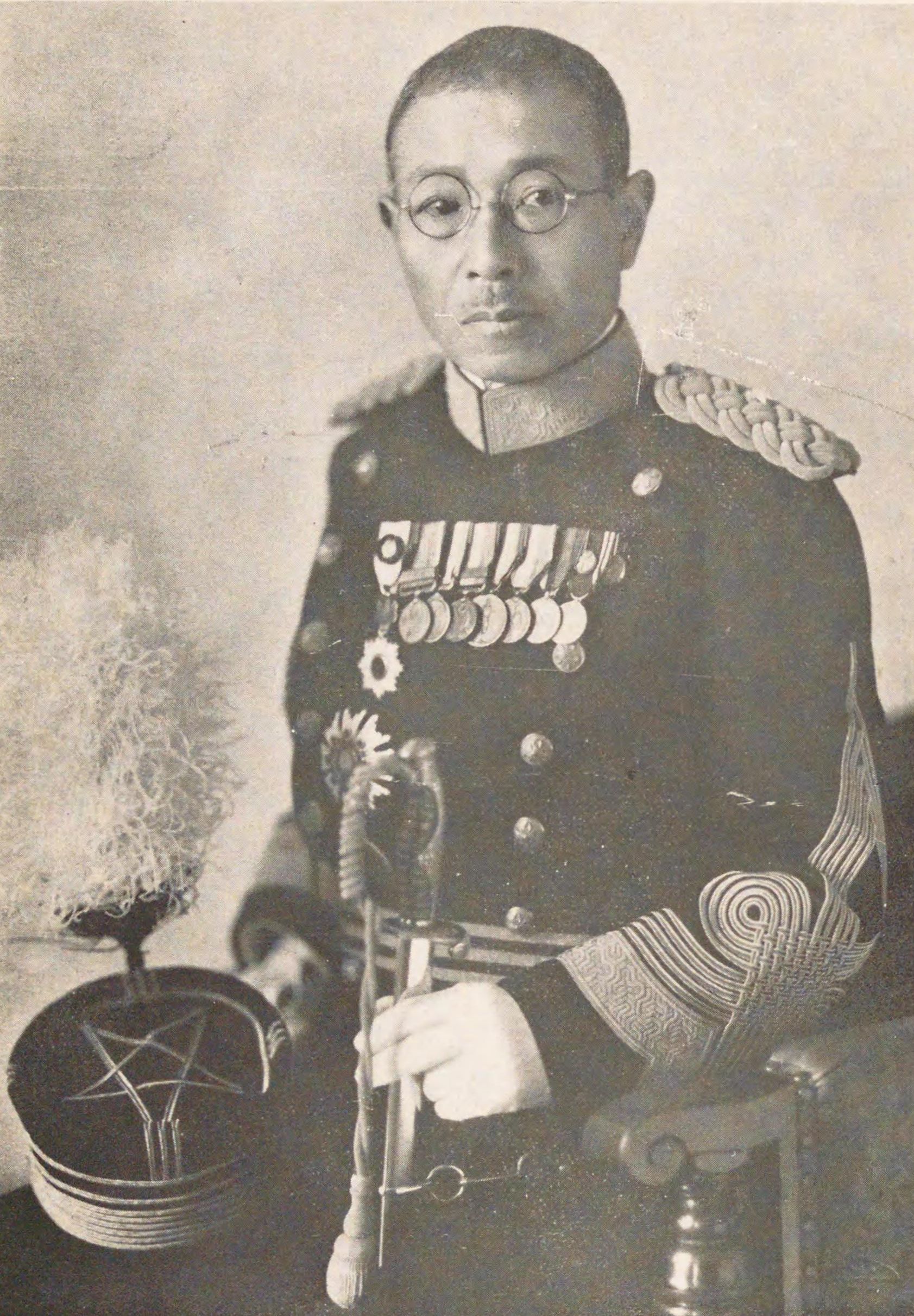