Judicial official and statesman. Born in Kanagawa. After studying at the First Higher Middle School and the Law College of the Imperial University, he entered the Ministry of Justice. He successively held posts as Judge of the Tokyo Kosoin (High Court), Chief of the Criminal Affairs Bureau of the Ministry of Justice, Vice Minister of Justice, and Public Prosecutor General. In 1920 he was selected as a member of the House of Peers, and served as Minister of Justice in the Kiyoura cabinet. He entered the Rikken Seiyukai (Friends of Constitutional Government Party), and was commissioned Minister of Home Affairs in the Tanaka cabinet. He resigned from the post under criticism for having interfered in the first universal election held in 1928. In 1932, he was elected as a member of the House of Representatives. Despite being promoted from Minister of Justice to Minister of Home Affairs in the Inukai cabinet, serving as the President of the Rikken Seiyukai(Friends of Constitutional Government Party) after the May 15 Incident, and the winning an absolute majority in the House of Representatives, Suzuki was not appointed the next Prime Minister. 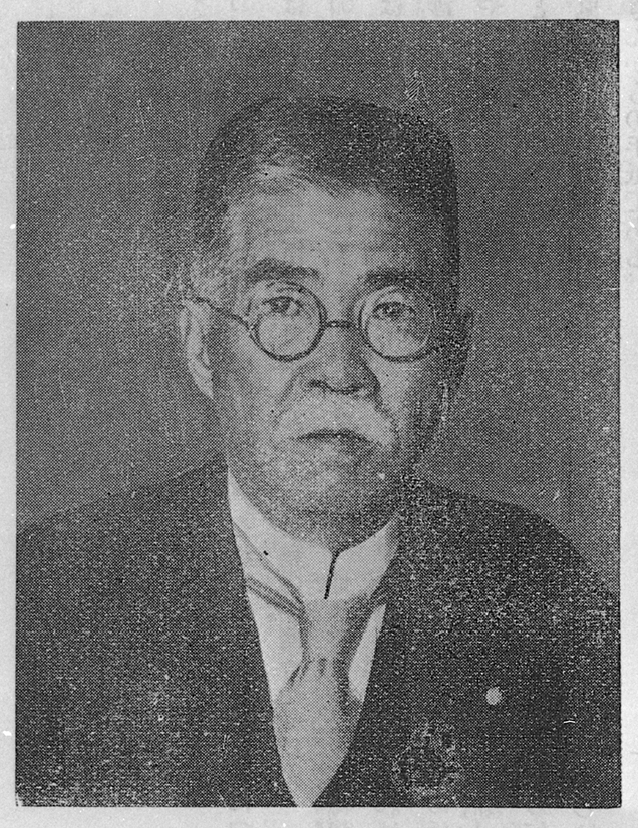