Painter. Born in Wakayama. He became a pupil of Hogai Kano and Gaho Hashimoto and studied at the Tokyo School of Fine Arts. Graduating from the school in 1894, he became an assistant professor at the school. When the principal, Tenshin Okakura, resigned in 1898, Shimomura also left the school and proceeded to help found the Nihon Bijutsuin (Japan Art Institute). He returned to the Tokyo School of Fine Arts as a professor in 1901. He studied in England from 1903 to 1905, when he traveled around Europe. In 1914, he revived the Nihon Bijutsuin (Japan Art Institute) with Taikan Yokoyama. In 1917, he became a teishitsu gigeiin (Imperial artist). His representative works include "Autumn among Trees" and "White Fox". 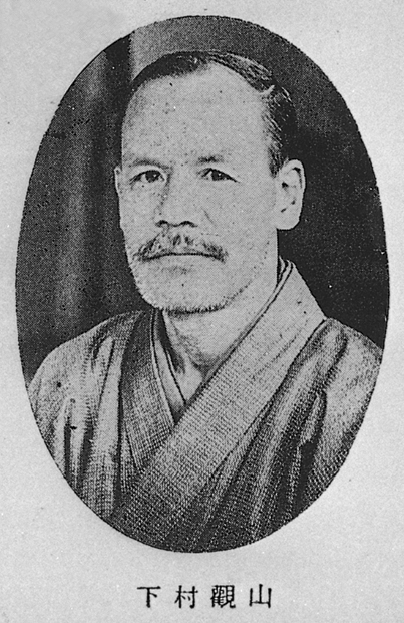