One theory holds that he was born in 1860. Military officer. Born in Fukushima, the son of a samurai of the Aizu Clan, and the younger brother of Shiro Shiba (Sanshi Tokai), who is the author of "Kajin no kigu" (Chance Encounters with Beautiful Women). After working for the Aomori prefectural government, he graduated from the Military Academy. In 1879 he was appointed artillery second lieutenant. Promoted to first lieutenant in 1884, he resided in Qing until 1888 and engaged in various activities including investigation. In 1895, he served in the Sino-Japanese War. In 1900, he became a military attaché to the legation in Qing and was later honored for leading the army that besieged the Beijing Castle in the Boxer Rebellion. In 1904, he served in the Russo-Japanese War. He was named army general and the Taiwan Army commander in 1919, and military councilor in 1921. In 1930, he retired from official services. He attempted suicide in 1945, and died from illness after that. 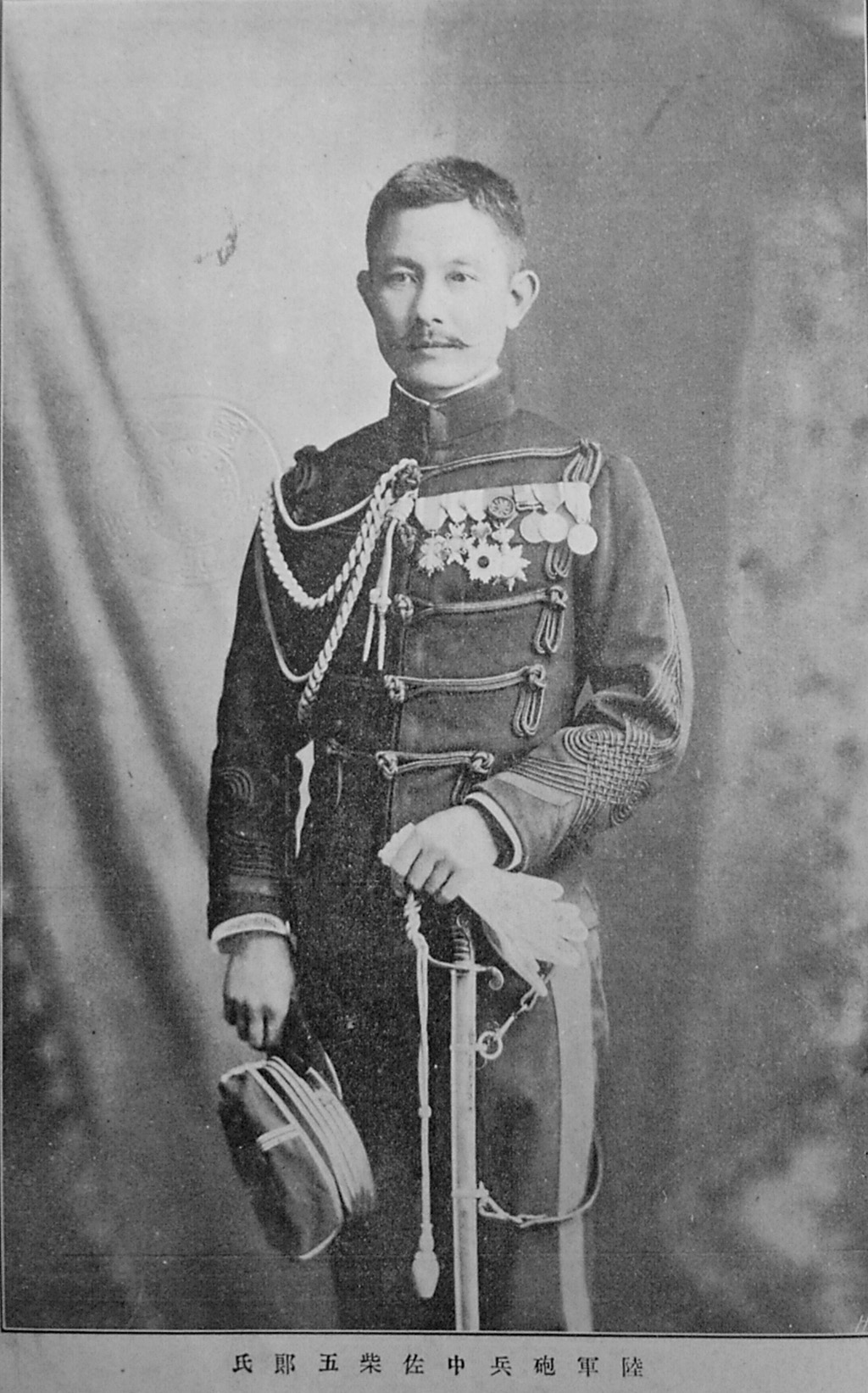