Businessman. Born in Fukuoka, a son of a poor farmer. He worked as a coal miner as a child. After working as a street vendor and running an inn, he started engaging in the coal mining business in 1870. He earned significant profits because of the sudden rise in prices during the Satsuma Rebellion. In 1885, Kaijima opened Onoura Coal Mine, and in 1898, he established the Kaijima kogyo gomei gaisha (Kaijima Mining General Partnership), riding the wave of the economic boom during the Sino-Japanese War. The company was converted to a joint stock company in 1909. He was called the "Coal King" for his engagement in the coal business. 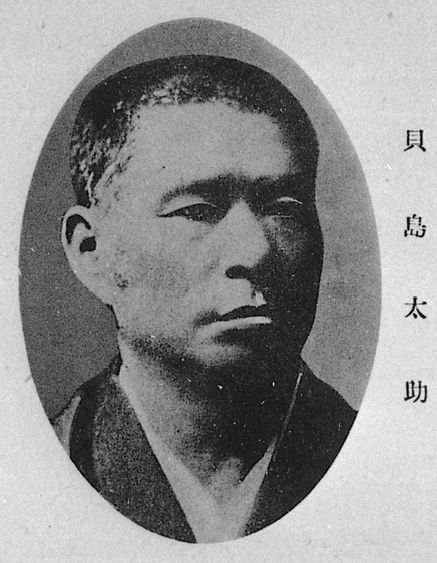