Vassal of the Shogun. Born in Tokyo as the son of Niigata magistrate Tadataka Oguri. He became a metsuke (inspector) in 1859, and visited the U.S. in 1860 as a member of the 1860's mission to exchange instruments of ratification for the United States-Japan Treaty of Amity and Commerce. After returning to Japan, he played key roles in constructing the Yokosuka Iron Foundry, negotiating revision of tariff rates, and reforming the military system while holding important posts as kanjo bugyo (commissioner of finance) and gunkan bugyo (naval commissioner) to support the government's difficult funding situation in an era of upheavals. Due to his insistence on strong resistance in the Boshin War, he was dismissed from office. He went into seclusion in Gonda village, Gunma-gun, Joshu, his home domain, where he was arrested by new government troops andexecuted. 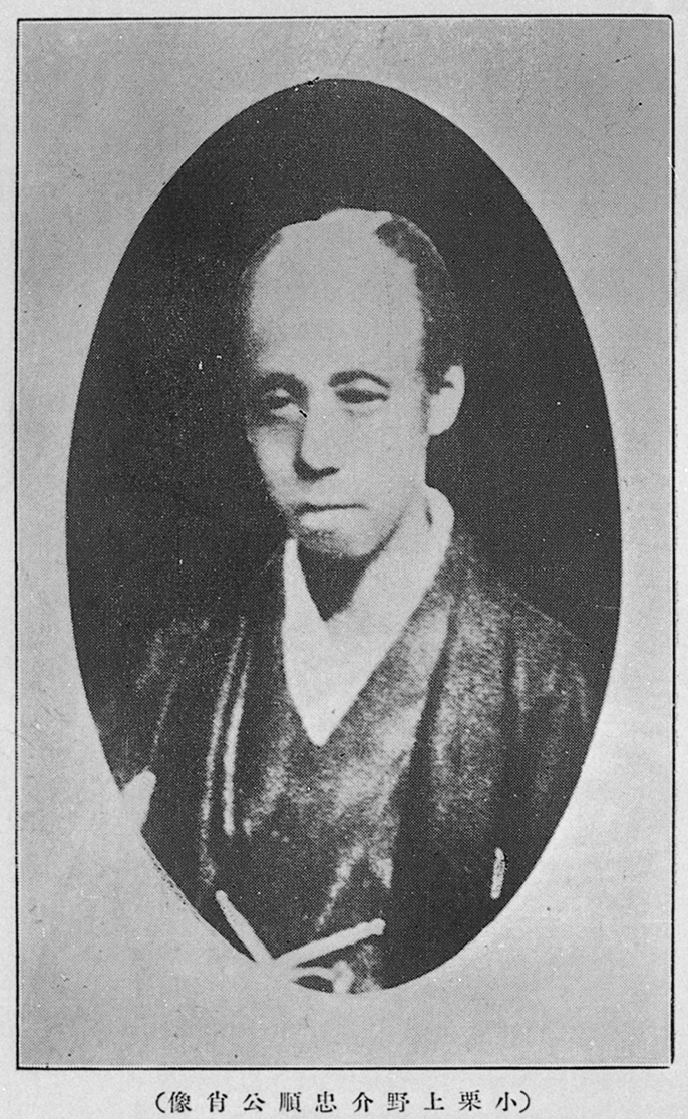