Statesman and social activist. Born in Oita. After studying chemistry and Dutch studies in Nagasaki, he became a pupil of Rinsho Mitsukuri and studied French studies at the Daigaku Nanko (later the University of Tokyo). He translated many French law books. In 1874, Oi won attention by asserting a most radical "Immediate Opening theory" in a debate on popularly elected parliament. In 1875, he became a sho-shokikan (lower-ranked secretary) of the Chamber of Elders but was dismissed in the following year. In 1882 he became a regular councilor of the Liberal Party, and then led the radical wing of the party as a theorist of the Freedom and People's Rights Movement. In 1885, he was imprisoned for the Osaka Incident, but in 1889, he was released from prison on a general pardon under an amnesty. In 1892 he formed the Toyo Jiyu-to (Oriental Liberal Party) and advocated a strong foreign policy while also making efforts to dissolve domestic labor and tenant farmers issues. 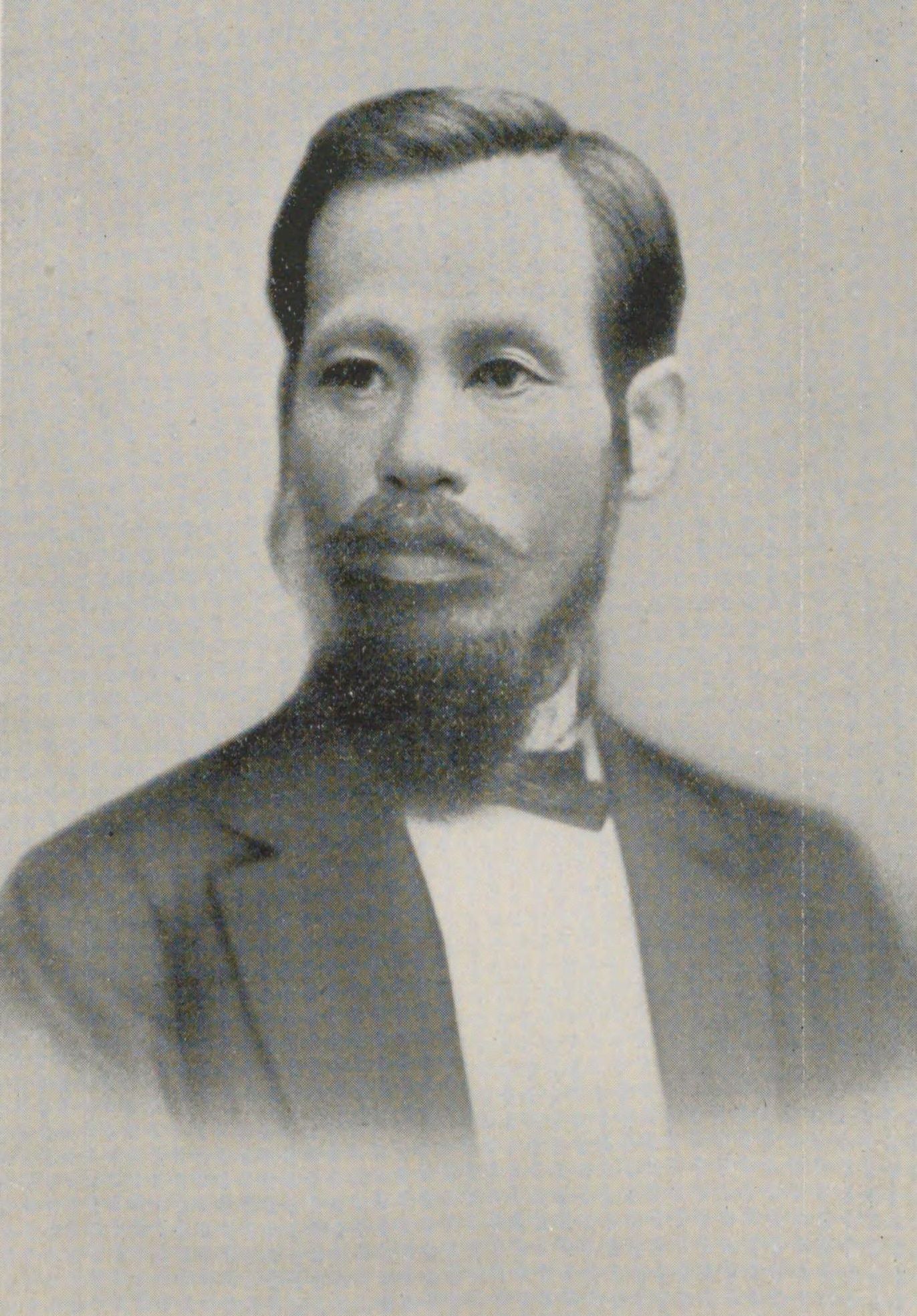