Government official and statesman. Born in Kumamoto, the son of a samurai of the Kumamoto Clan. In 1871, he started serving at the Ministry of Justice, and in 1872 was sent to Europe, returning to Japan in the following year. In 1874, he accompanied Toshimichi Okubo to Qing. After that, he prepared many plans for various important policies requested by Tomomi Iwakura, Hirobumi Ito, and other persons. In 1881, he prepared plans for formulating the Imperial Constitution based on the Prussian Constitution and also drafted the imperial mandate to open a national diet. He became a member of new Sanjiin (legislative advisory council), and prepared a draft for the Imperial Constitution. In 1888, he presided at the constitutional assembly meeting as Chief Secretary of the Privy Council. In 1890, he became a privy councilor, and prepared a draft for the Imperial Rescript (or Message) on Education. In 1893, he was appointed Minister of Education in the second Hirobumi Ito cabinet. 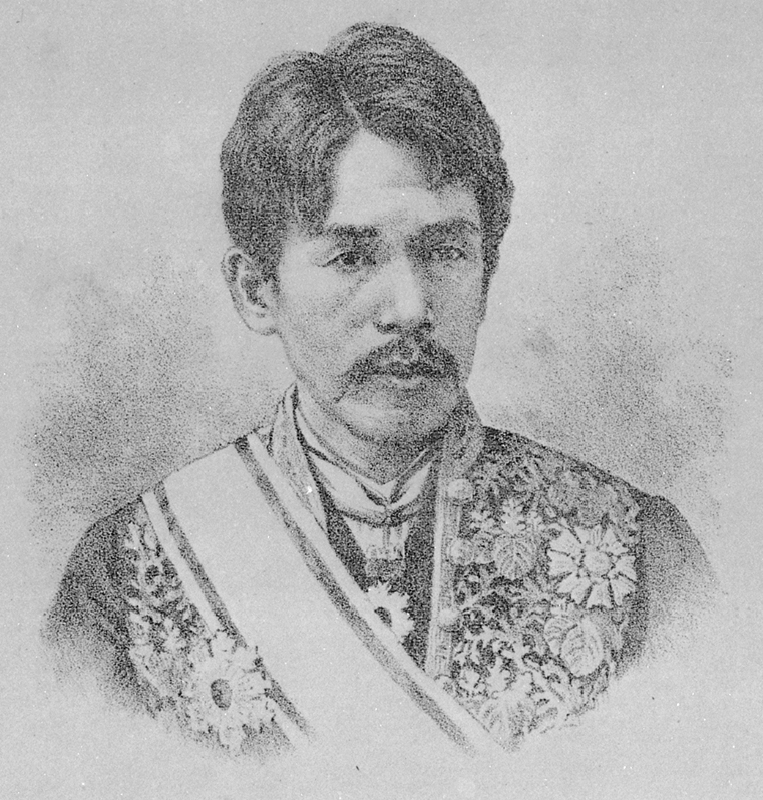