Military officer and statesman. Born in Yamaguchi as the son of a samurai of the Hagi Clan. He studied at the Shoka Sonjuku, and was active as superintendent of the Kiheitai (irregular militia). He fought in the Boshin War. After serving as Hyobu Taifu(senior vice minister of the Army-Navy Ministry), and Rikugun Taifu(senior vice minister of the Army Ministry), he became rikugunkyo(War Minister) in 1873. Promoting conscription, he focused on building the military system. He became chief of the General Staff Office in 1878, naimukyo(Home Minister) in 1883, and Minister of Home Affairs in the first Ito cabinet in 1885. While suppressing the people's rights movement, he focused on establishing a centralized local government system. In 1889, he formed the first Yamagata cabinet, and successively held important posts including Minister of Justice, Minister of War in the second Ito cabinet, chairman of the Privy Council, and commander of the First Army during the Sino-Japanese War. In 1898, he formed his second cabinet. During the Russo-Japanese War, he commanded operations as chief of the General Staff. As genro (elder statesman), he effectively gathered government officials and military men, into what was called the "Yamagata-batsu (clique)," and exerted major influence on the political establishment. 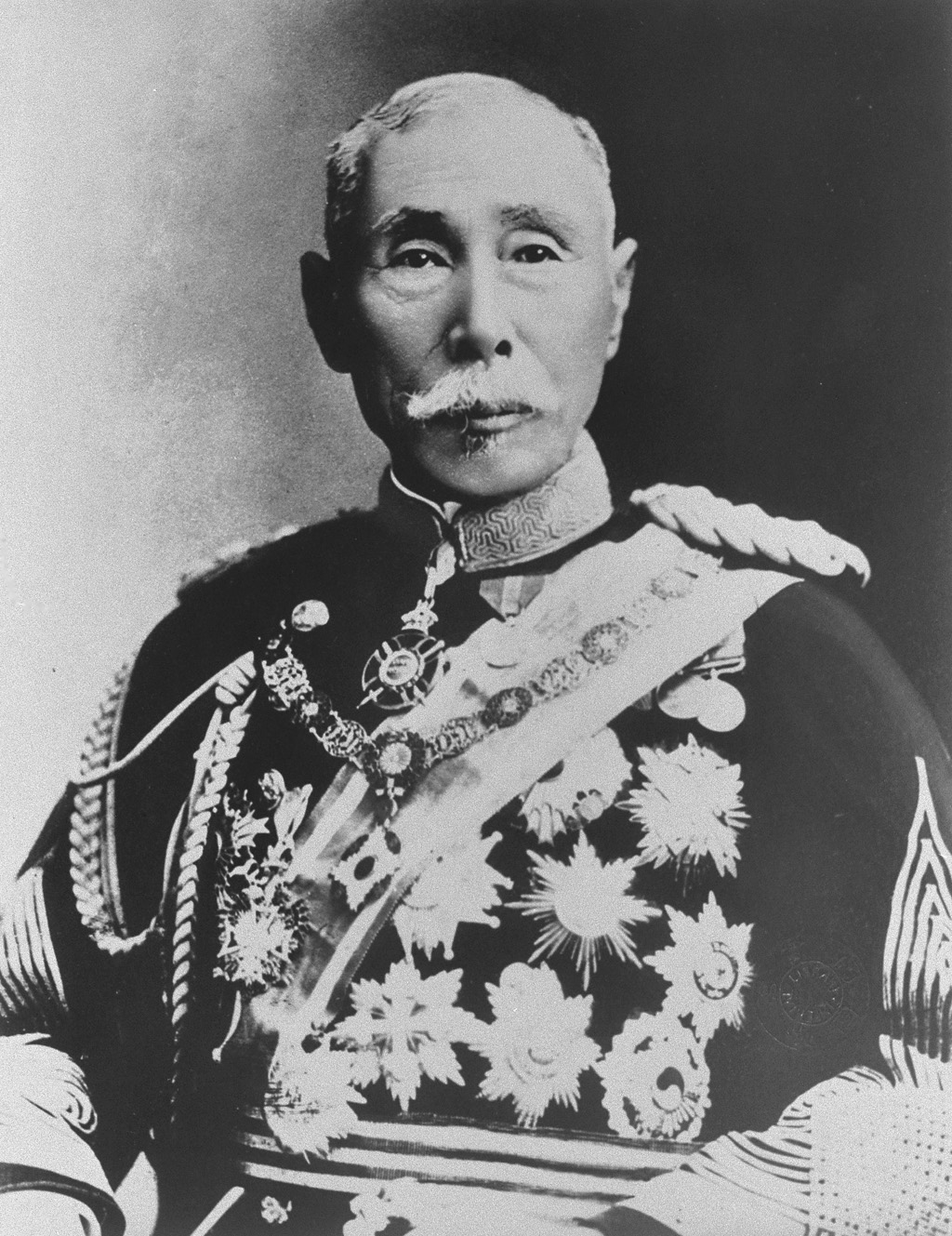