Diplomat, statesman. Born in Kagoshima as the son of a samurai of the Kagoshima Clan. He studied at the clan school Zoshikan and the Western studies school Kaiseijo. In 1865, he was sent by the clan to Britain to study. In 1868, he returned after a stay in the United States, and worked for the new government as choshi (government officer), foreign affairs judge, deputy chairman of Kogisho (advisory council on reform of the parliamentary system), and deputy vice-director-general of Seidoryo (agency preparing for a reorganization of the government offices). After temporarily resigning and returning to his home province, he resumed his service. In 1873, after working in the United States, he established Meirokusha (intellectual society) and worked to spread Western thought. In 1875, he assisted the establishment of the Shoho Koshujo (Japan's first commercial college, predecessor of Hitotsubashi University). Thereafter, he successively served as resident minister to Qing, Gaimu Taifu(senior vice minister of the Foreign Ministry), resident minister to Great Britain, member of Sanjiin (legislative advisory council) and Ministry of Education official. In addition, he was appointed Minister of Education in the first Ito and Kuroda cabinets. On the very day of promulgation of the constitution, he was assaulted by an ultranationalist and died the next day. 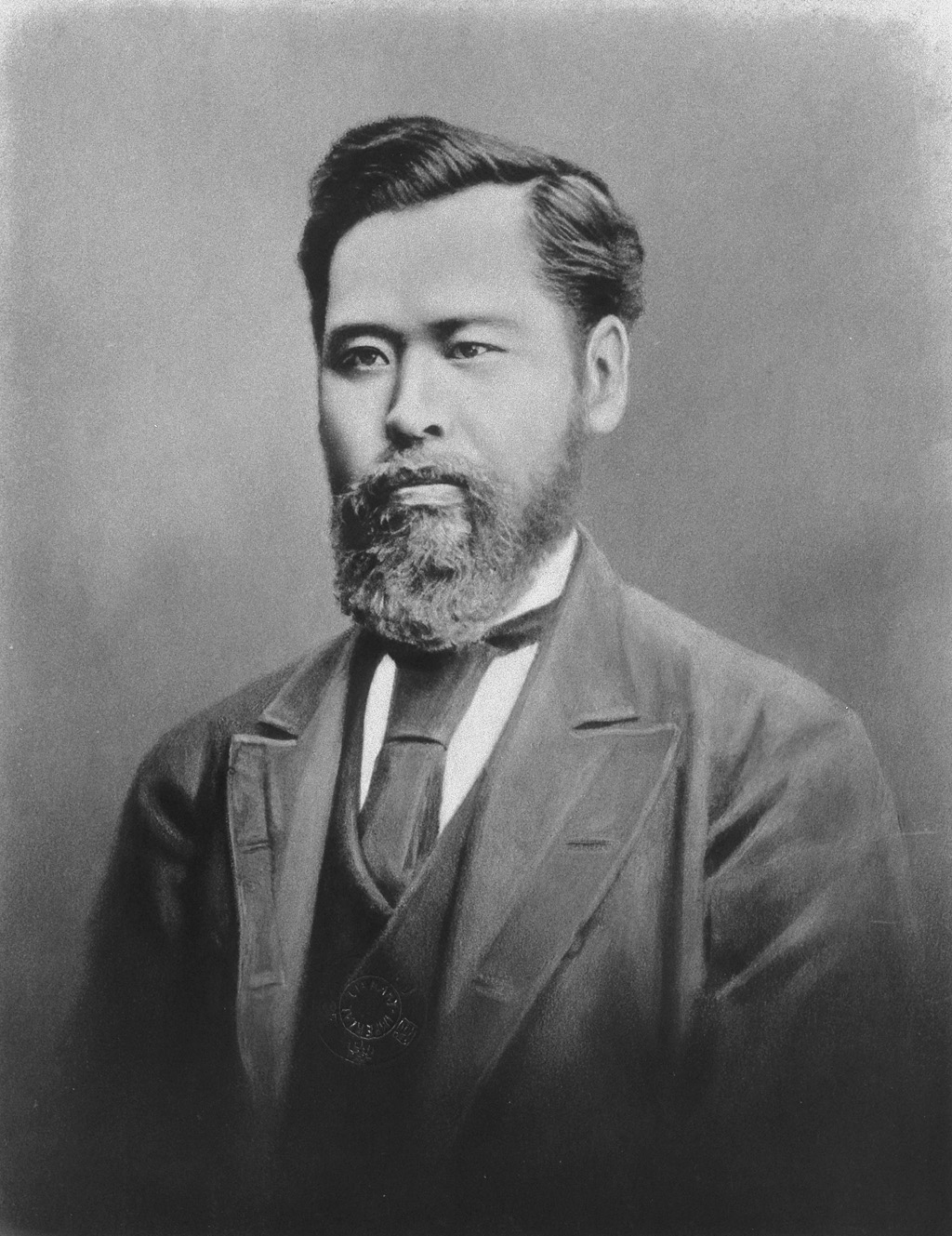