Military officer. Born in Kagoshima to a member of the Kagoshima Clan. He studied Western-style gunnery and fought in the Boshin War. In 1871, he became second lieutenant in the infantry. In 1875, he visited France, Germany, Sweden and other countries. to study gunnery techniques and weaponry. He developed the first domestically produced gun, the Murata Gun of 1880. He then visited Europe again and continued to improve the Murata Gun. In 1890, he was nominated a member of the House of Peers by Imperial command. In October of the same year, he became army major general, and was transferred to the reserve. In 1896, he was given the title of danshaku (baron). 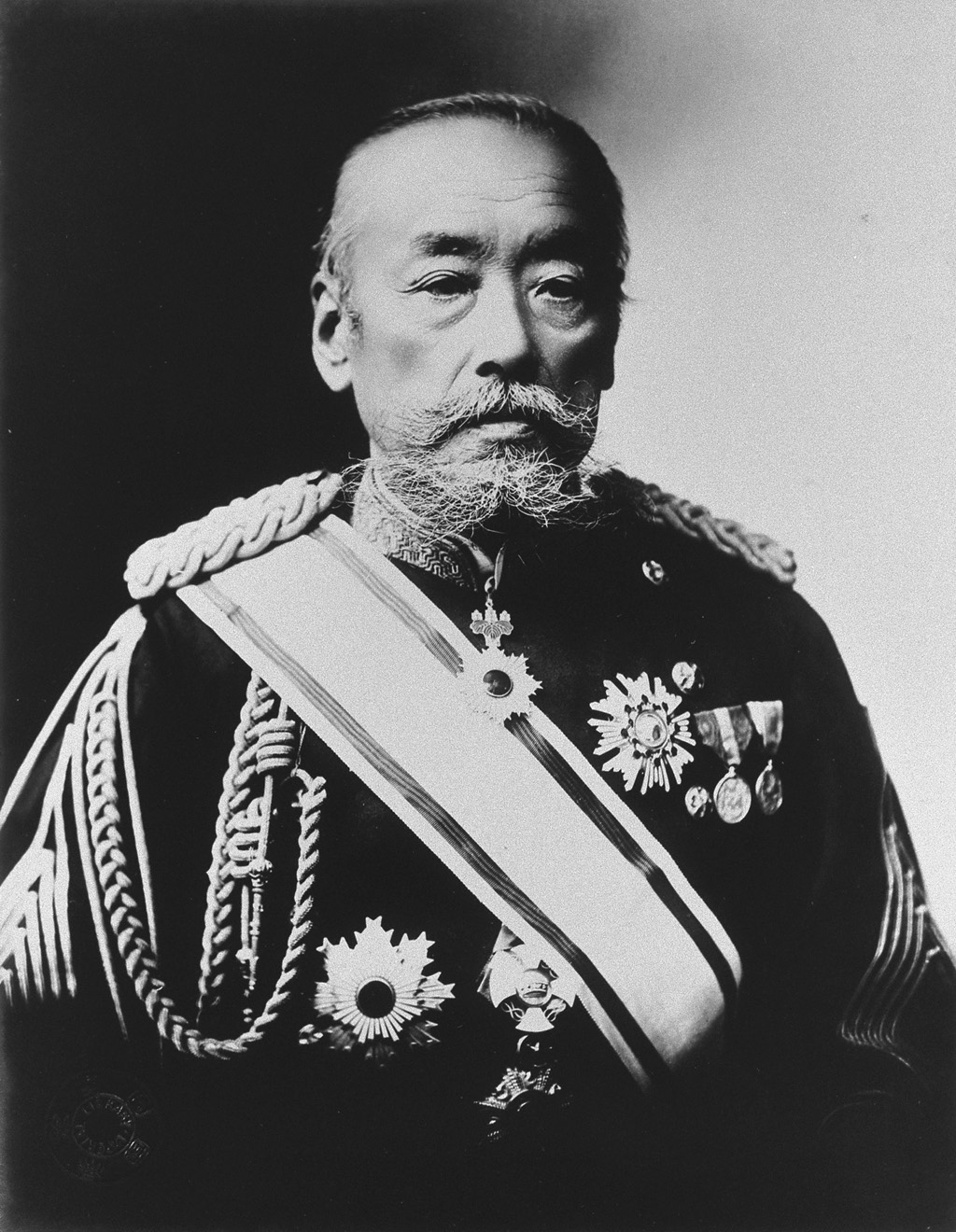