Military officer, statesman. Born in Yamaguchi as the son of a samurai of the Hagi Clan. After studying at the caln school Meirinkan, he entered the Kiheitai (irregular militia) and played an active role in the second Choshu Expedition and Boshin War. He successively held the military posts of Army-Navy Ministry, commander of Tokyo District, and commander of Hiroshima District. He served in the Satsuma Rebellion as commander of the third Brigade. In 1884, he accompanied Iwao Oyama and toured European countries to inspect their military systems. In 1888, in a conflict with the clan clique, he was transferred to the reserve. In November of the same year, he became president of Gakushuin. In 1890, he became a member of the House of Peers as shishaku (viscount). In 1895, he was appointed envoy extraordinary and plenipotentiary to Korea, where he was involved in the assassination of Queen Min. Later, he became privy councillor and focused on political parties. In the second Movement to Protect the Constitution, he mediated talks among the heads of three political parties. 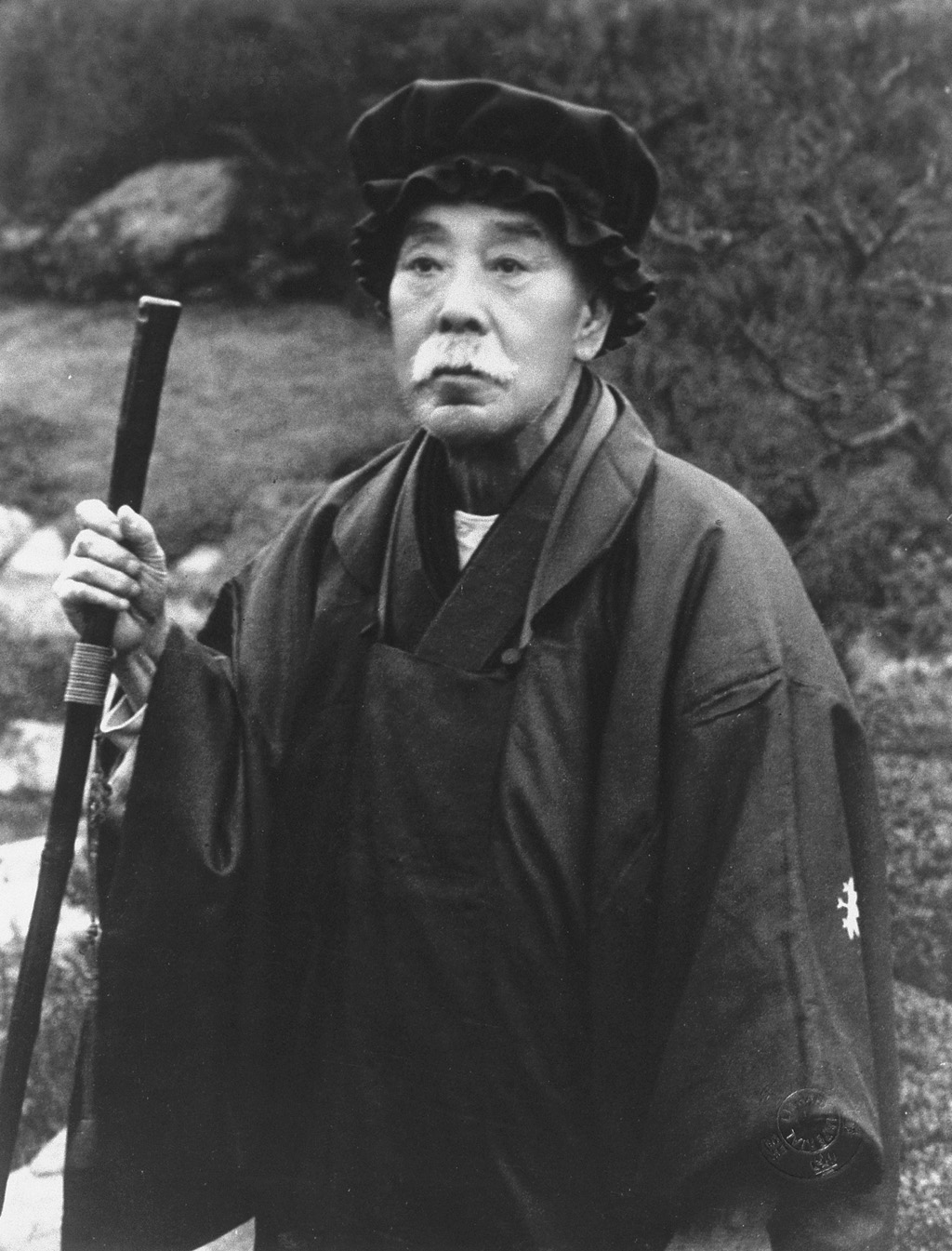