Statesman, nation's financial leader, genro (elder statesman). Born in Kagoshima, the son of a samurai of the Kagoshima Clan. After serving as governor of Hita Prefecture, sozei gashira (Ministry of Finance official), Okura Taifu(senior vice minister of the Finance Ministry), and other posts, he became naimukyo(Home Minister) in 1880. In the following year, when Shigenobu Okuma was expelled in a political upheaval, he became sangi (councillor) and okurakyo(Finance Minister). He adopted a policy of financial austerity called "Matsukata Deflation." He served as Minister of Finance in the first Ito, Kuroda, first Yamagata, second Ito, and second Yamagata cabinets. During that period, he organized his own cabinet twice as Prime Minister, during which time he concurrently held office as Minister of Finance. Later, he successively held offices as president of the Japanese Red Cross Society, privy councillor, gijokan, koshaku(marquis) member of the House of Peers, and Lord Keeper of the Privy Seal. His great achievements as the nation's financial leader included the foundation of Nihon Ginko(the Bank of Japan) and the establishment of the gold standard. He was also highly esteemed as a genro(elder statesman). 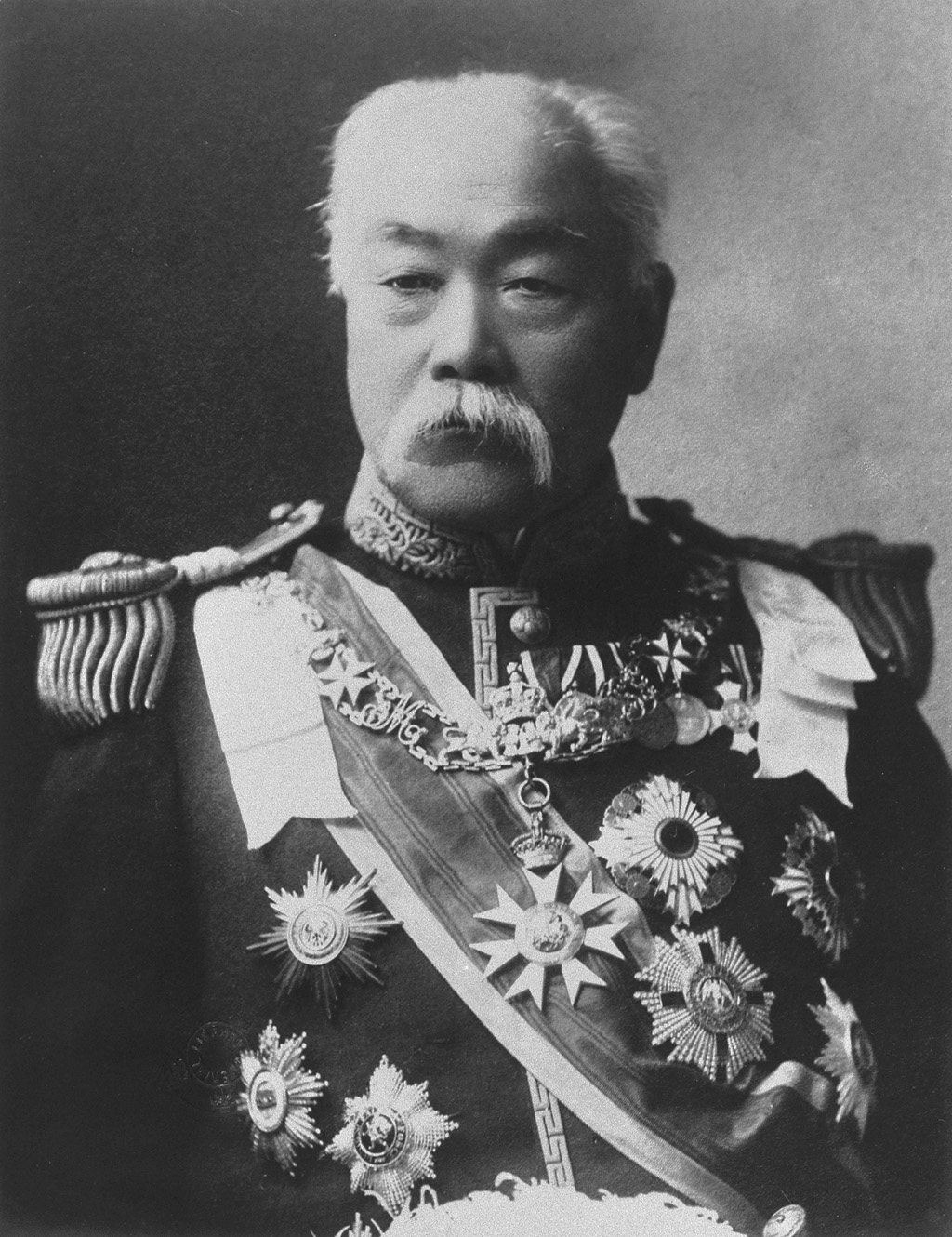