Military officer. Born in Kagoshima as the son of a samurai of the Kagoshima Clan. He took part in the Boshin War. In 1871, he was appointed an army major. He served in the Satsuma Rebellion as chief of staff of the Second Brigade. In 1878, he became commander-in-chief of the Tokyo District. In 1884, in attendance on the rikugunkyo(War Minister) Oyama, he went to Europe to inspect military systems in European countries. After returning to Japan, he served as commander of Hiroshima District and chief of the Fifth Division. During the Sino-Japanese War, he was active as commander of the First Army, and was later promoted to army general. Afterward, he successively held military posts including commander of the Imperial Guard Division, inspector general of military training, and military councillor. He was commander of the Fourth Army during the Russo-Japanese War. In 1906, he became a marshal, and a koshaku(marquis) in the following year. 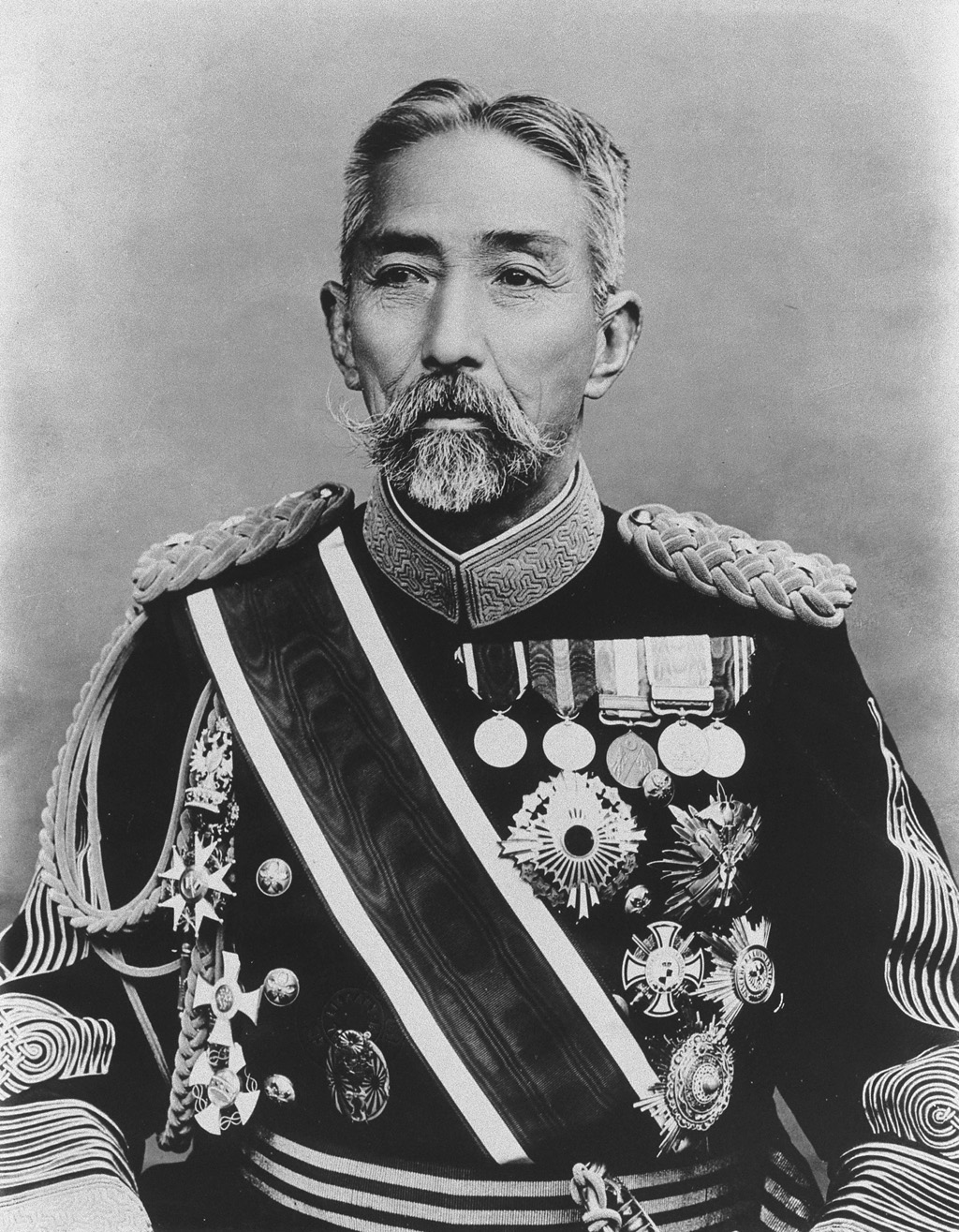