Military officer. Born in Tokyo as the son of a samurai of the Chofu Clan. He took part in the second Choshu Expedition. In 1871, he was appointed an army major. He served in the Hagi and Satsuma Rebellions. In 1887, he went to Germany with Soroku Kawakami to study the art of warfare. During the Sino-Japanese War, he served as commander of the First Infantry Brigade and occupied Lushun. In 1896, he became the third governor-general of Taiwan. In 1904, he was promoted to army general. During the Russo-Japanese War, he led the capture of Lushun as commander of the Third Army, but faced extreme difficulties. After the war, he became a military councillor, and from 1907, he concurrently held the office of president of the Gakushuin at the request of the Emperor Meiji. On the day of the Emperor Meiji's funeral, he and his wife Shizuko followed him in death by committing suicide together. 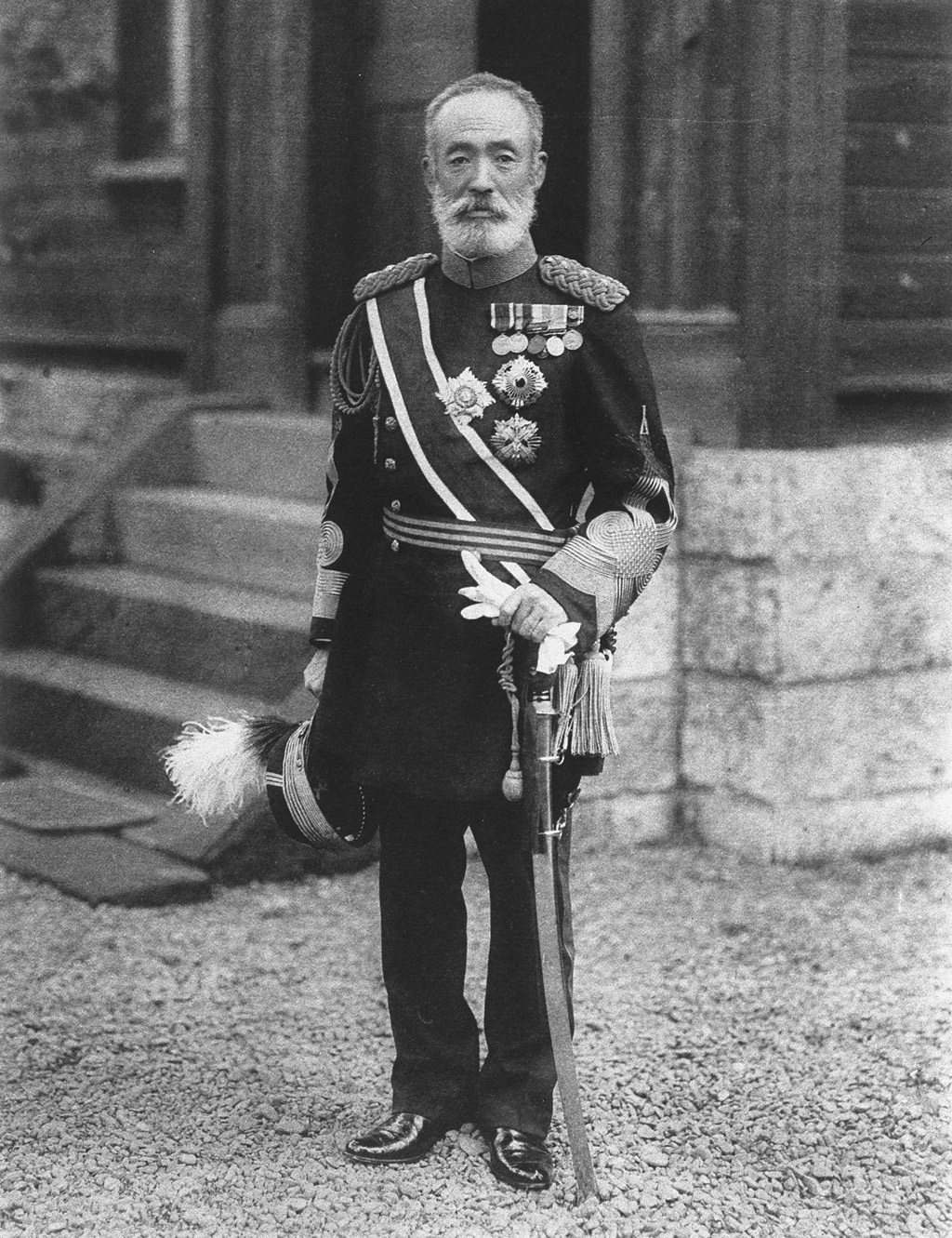