Born in Tokyo, the 17th son of Narinao Nabeshima. In 1830, he became the 10th lord of the Saga Clan, and worked on various reforms including the financial reforms of the clan. In addition, seeking to reinforce armaments, he set up an artillery producing plant and in 1852 produced Western-style iron cannon for the first time in Japan. He served as a mediator for kobu gattai (the reconciliation between the Imperial Court and the Shogunate government). After the Meiji Restoration, he successively served as gijo and as first director-general of the Hokkaido Colonization Office. 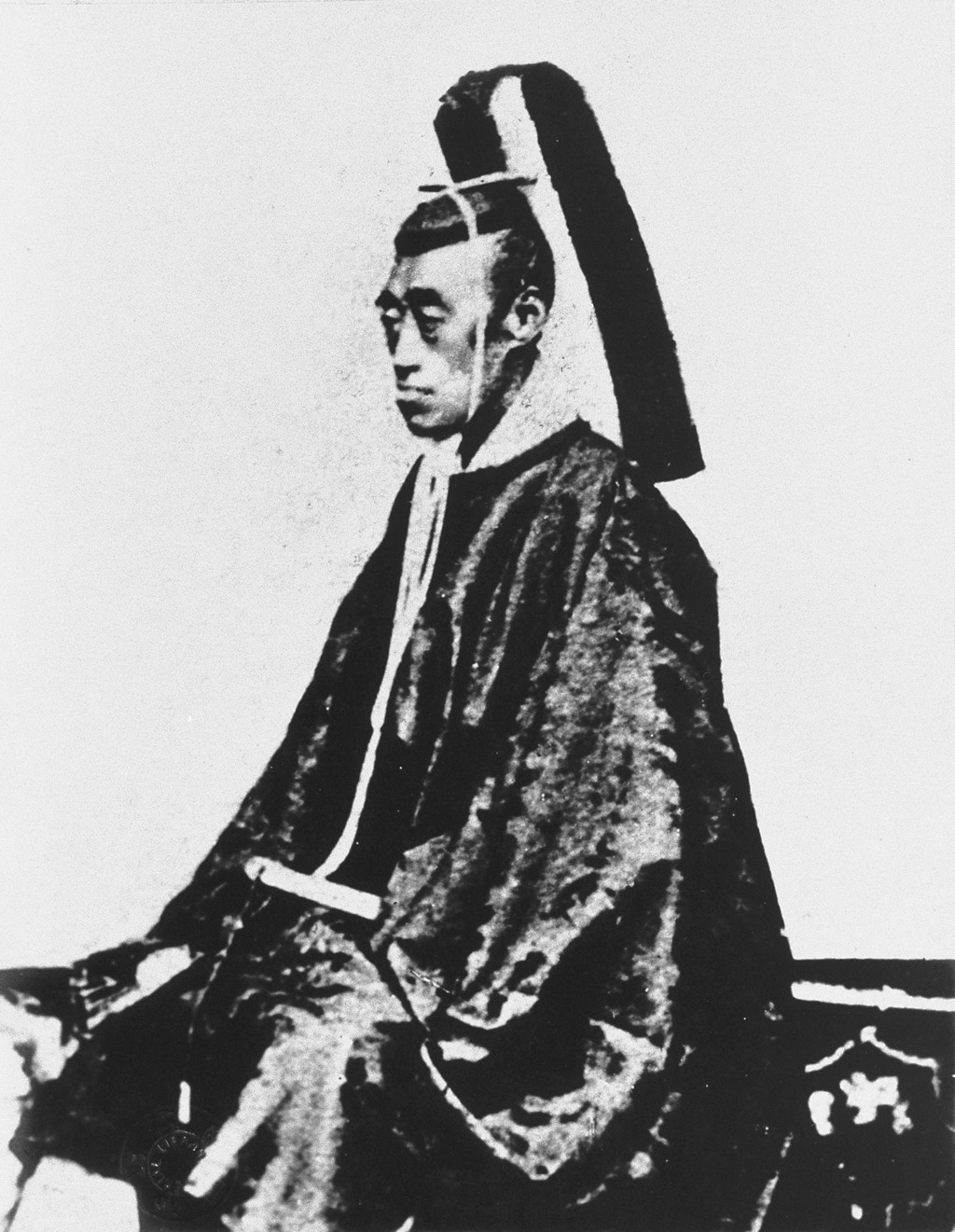